A South African woman has reportedly broken a Guinness World Record by giving birth to 10 children at once.

37-year-old Gosiame Thamara Sithole thought she was going to have 8 babies but imagine her shock when it turned out that there were two more kids. 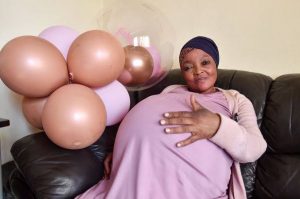 Gosiame who already has a set of six-year-old twin gave birth to her new babies at an undisclosed hospital in Pretoria, South Africa.

According to her husband and father of the babies Teboho Tsotetsi, the babies were in the womb for 7 months and 7 days before the delivery.

The 7 boys and 3 girls were reportedly delivered via Caesarian section, but no report has been given on the status of the mother and her children.

This docuplet birth breaks the record of nine babies which was set by Malian woman, Halima Cisse only last month.

Unlike other multiple-baby births where fertility treatments were involved, Sithole claims that her birth was completely natural. 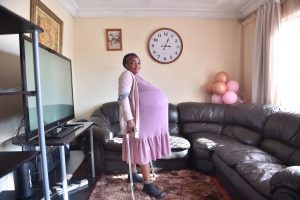 News of this birth has gotten to the Guinness Book of World Records and their spokesperson congratulated the family and promised to reach out to the South African woman.

The organisation confirmed that the birth has not been verified as they plan to give the mother and babies more time to recover. 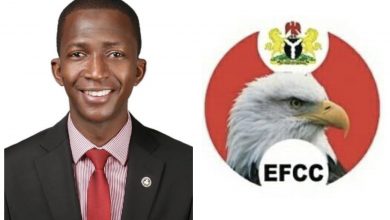 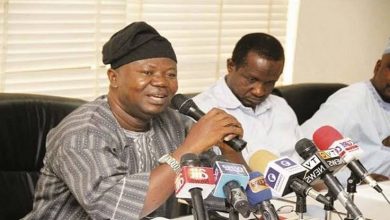 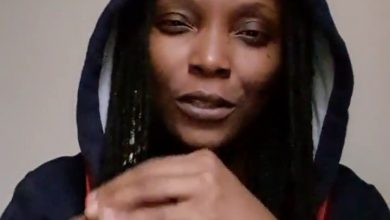 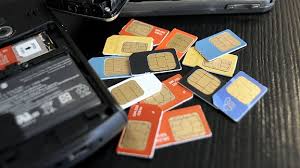