But what share of this beautiful game comes down to our country Nigeria?

Today, I want to show you 7 of the richest Nigerian footballers alive, and how much their net worth is – according to Forbes. 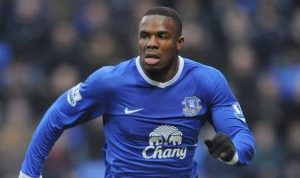 At the bottom of our list of richest Nigerian footballers we have 34 year old Victor Anichebe from Anambra state. He was born on the 23rd of April, 1988 and he is worth $11 million. 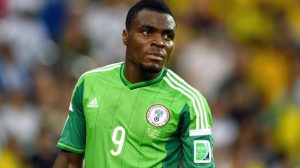 Next up on our list of richest Nigerian footballers we have Emmanuel Emenike. This 35 years old is considered to be one of our football legends who our youth love to emulate on and off the field.

And as a result of gis successful football career he has been able to live a luxury lifestyle, with a luxurious home,  a beautiful fleet of cars, and his beautiful wife, Iheoma Nnadi.

He is currently worth $16 million, after a successful career of playing as a striker for international clubs such as West Ham United and Spartak Moscow. 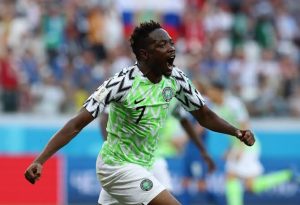 At number five on our list of richest Nigerian footballers is another country legend, Ahmed Musa from Jos, Plateau state.

At 29 years old he is still actively playing football for the Turkish club, Fatih Karagümrük S.K as their forward and left winger and #7. He has also played as Nigeria’s captain for over a 100 games throughout his career.

Ahmed is currently worth $18 million. After a fruitful career of playing for teams such as Leicester City and CSKA Moscow. 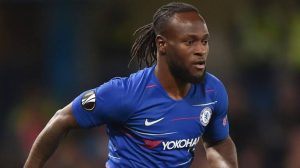 Next on our list of the richest Nigerian footballers is legend Victor Moses, from Kaduna state.

He is currently playing as a midfielder (#8) for the Russian club, FC Spartak Moscow. And he is worth a whopping $26 million. 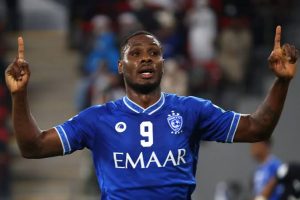 At number 3 we have 33 year old Odion Jude Ighalo was from Edo state, Nigeria.

Odion Ighalo is married to his beautiful wife, Sonia Ighalo. And they both raise a dashing young boy, Samuel Ighalo.

Odion is currently playing as a striker (#9) for the Saudi club, Al Hilal. After playing for the English Giant, Manchester United.Odion Ighalo is worth a whopping $30 million. 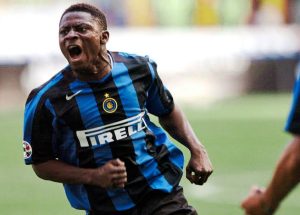 At number two of the richest Nigerian footballers we have national legend, Obafemi Martins, aka Obagoal.

Obafemi Martins was born on the 28th of October, 1984, and is currently 37 years old. He is married to the beautiful Abigail Barwuah, who has given him 3 beautiful children; Tyler, Kendrick, and Kelvin Martins.

Obafemi Martins has hung his boot on the game of football, but before he retired he used to play as a forward for international clubs such as Inter Milan and Newcastle United.

However, Martins takes the number 2 spot on our list because he is currently worth $35 million. 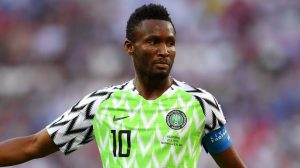 And finally at number 1 we have our former Super Eagles captain, Mikel Obi.

Born on the 22nd of April, 1987, Mikel is currently 35 years old and no longer plays the beautiful game of football. He is now married to a beautiful Russian entrepreneur, Olga Diyachenko who gave him a beautiful pair of twin daughters Avia and Mia.

Mikel used to play as a defensive midfielder for international clubs like Chelsea and Stoke City, and our national team, the Super Eagles.

Mikel Obi takes the number one spot of the richest footballers in Nigeria because of his net worth of $60 million.

There you have it. Those are currently the richest Nigerian footballers, in and out of the country.

Who do you think should have made it to the list? Tell me below, in the comment section. 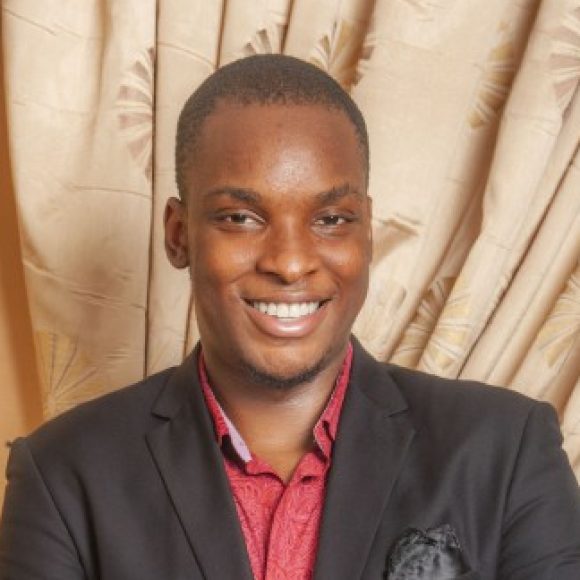 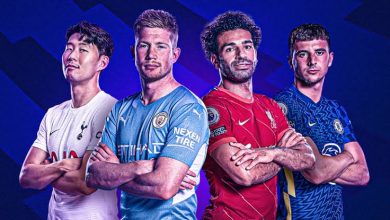 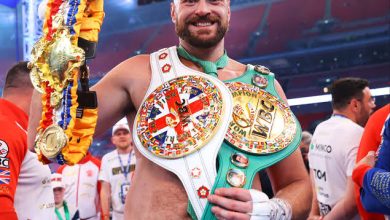 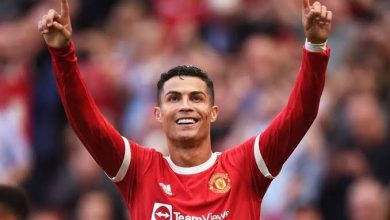