Alphabet’s Google has seen a fine of about 15 million Roubles ($260,000) imposed on them by a court in Moscow, Russia. 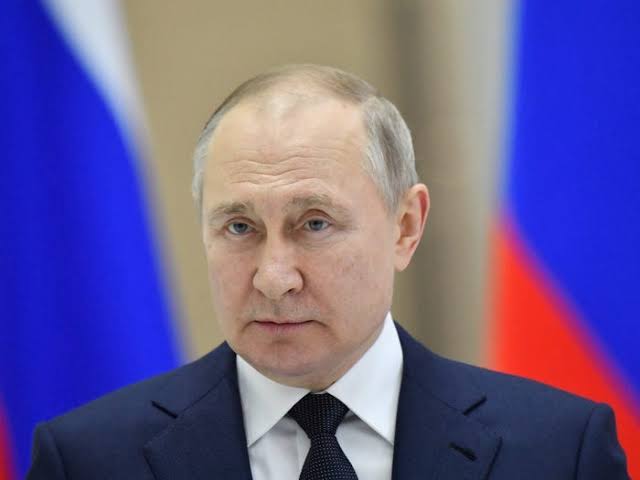 The fine was imposed on the giant tech company after it repeatedly failed to adhere to the Russian law which requires technology companies to localize user data.

According to a statement from the court, the imposed fine was as a result of Google’s repeated negligence to store the personal data of Russian users in a Russian territory database.

In late February 2022, Google transfered some of its employees out of Russia after some army troops were sent into Ukrainian territory from Moscow.

It is also important to recall that several foreign tech companies have received a series of fines from Russia in previous years over some sort of infringement in what some critics refer to as an attempt by Moscow to enforce greater control over the internet.

Russia also restricted its citizens from accessing technological platforms such as Twitter, Meta, Facebook, and Instagram platforms with flagship social networks not excluded from the list. Currently, the only platform available is Google and its YouTube video hosting service. Although, it is presently under threat.

More so, Moscow in particular objected to the ill-treatment of Russian media by YouTube. 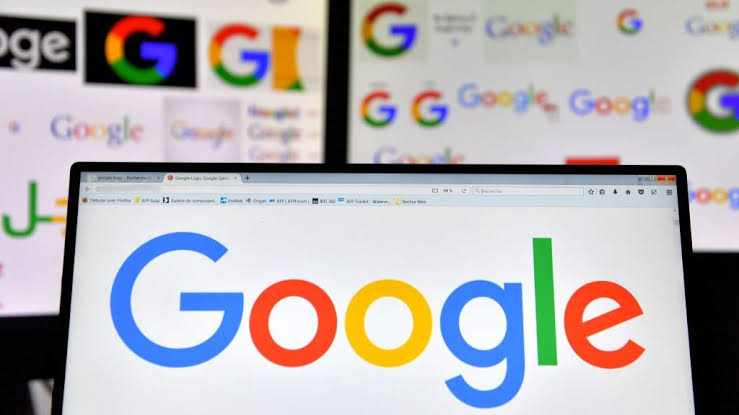 However, Anton Gorelkin, the deputy head of the State Duma Committee on information policy, stated that the US company wasn’t at risk of the same fate.

“Blocking is an extreme measure, and YouTube and Google have not crossed this line of reasonableness, but they are involved in the information war against Russia,”

He also stated that Google can’t be a global leader without operating in China, citing Yandex as an example which is often regarded as Russia’s alternative competitor to the tech giant. He said:

“I am certain that Google will stay in Russia if it does not cross the line,”. 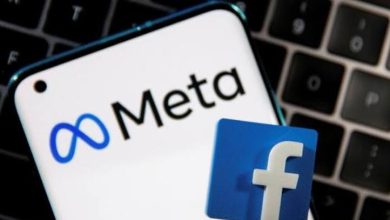 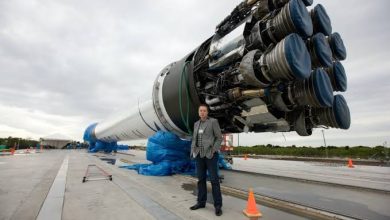 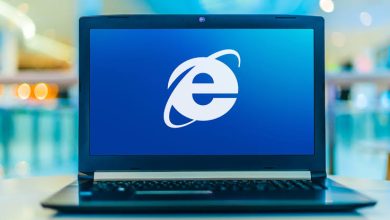 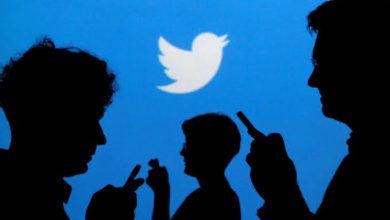