Bitcoin briefly crashed below $21,000 on Tuesday before bouncing back slightly as investors continued the sell-off of the high-risk asset. The world’s largest cryptocurrency has lost around 10% in the past 24 hours, while Ethereum has declined more than 6% in that same period, according to data from CoinMarketCap. 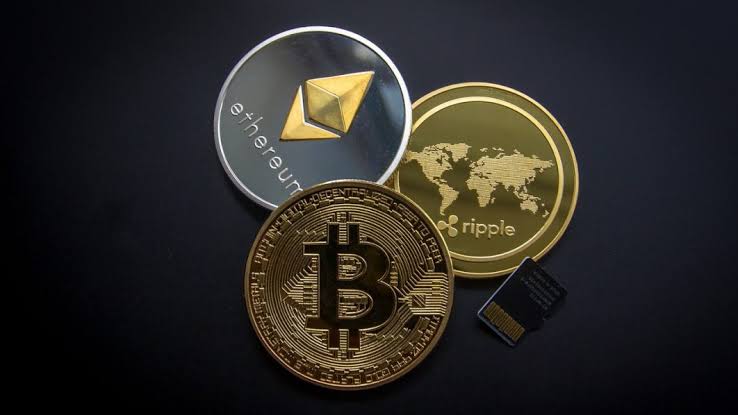 The crash follows news that trading platforms such as Celsius and Binance had stopped withdrawals and some companies had also cut jobs. Celsius announced on Monday that it was pausing withdrawals, swaps, and transfers between accounts due to the “extreme market conditions.” The company claimed that the decision was aimed at stabilizing liquidity and operations.

“We are taking this action today to put Celcius in a better position to honor, over time, its withdrawal obligations.”

Meanwhile, the world’s largest cryptocurrency exchange, Binance, also halted the withdrawal of Bitcoin due to stuck transactions causing a backlog on the platform. 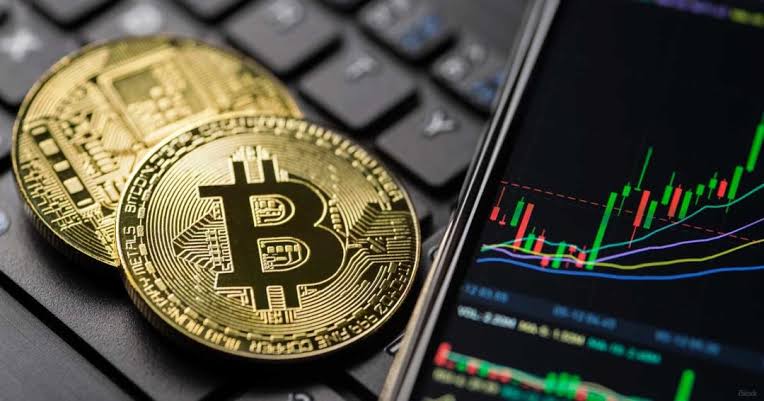 After the recent crash, the market capitalization for cryptocurrencies has slipped below $1 trillion for the first time since February 2021, according to data from CoinMarketCap. Around $200 billion has also been wiped off the market in the past three days. Bitcoin is now 70% off its all-time high in November 2021.