What do you do when a crocodile tries to drown you underwater? You punch it in the face. 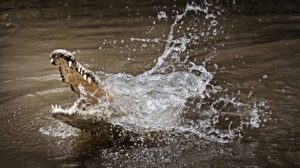 Well, at least that is what a brave 28-year-old lady Georgia did when the ferocious reptile tried to drown her twin sister, Melissa. 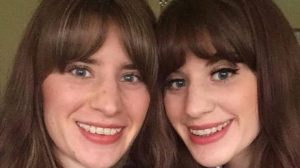 The sisters were in a lagoon in Mexico, seeing turtles when the animal attacked.

Both ladies were travelling around and volunteering to work in animal sanctuaries. 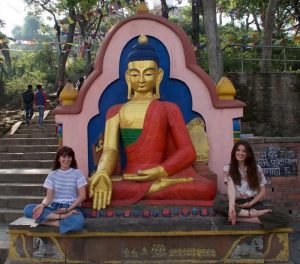 While swimming, Mellisa was pulled underwater by a croc and she was found unconscious by Georgia who tried to pull her back onto the boat.

The croc kept coming back and Georgia had to take the brave step of punching in the face before it fled.

Read also: Man Suffocates to Death After 100Kg Wife Sat on His Face

Both sisters sustained injuries and were taken to a hospital in Mexico. 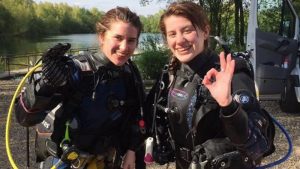 Melissa suffered punctured lungs and is currently breathing with help.

Both are on heavy doses of antibiotics to help their bodies catch infections that could develop from the dirty water and crocodile bite. 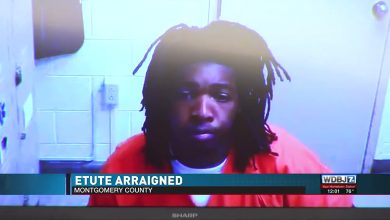 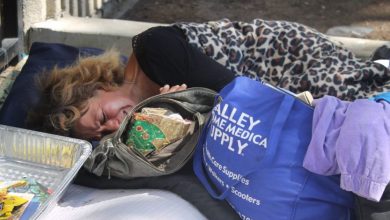 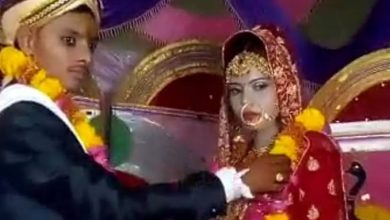