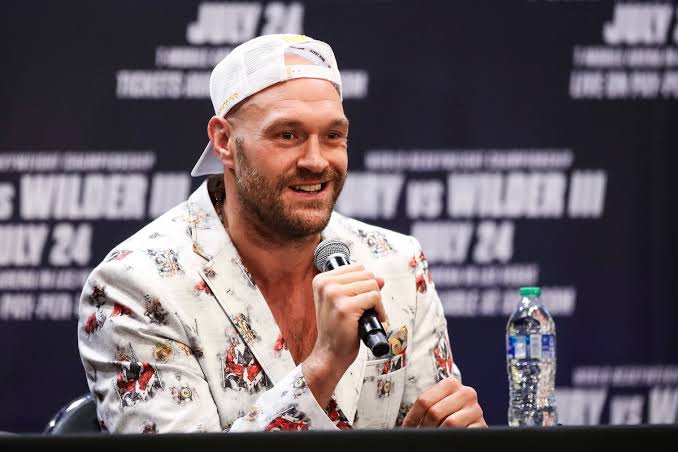 The boxer maintained that he is still retired from professional boxing but is determined to cash in on the lucrative exhibition circuit which has been exploited by the likes of Floyd Mayweather and Mike Tyson. 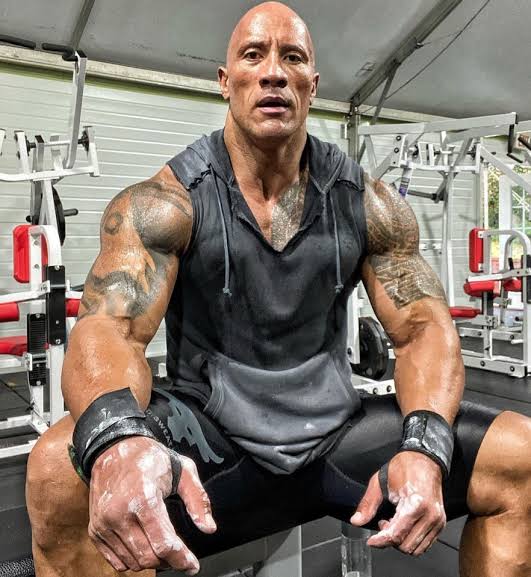 “I told [promoter] Frank Warren to show me the money and he has to if he wants me on those shows. [£200million], that’s not a bad start, that would be alright.”

Earlier this week, It was reported that Fury made a U-turn over his retirement. The report stated that Fury was ready to fight the winner of Anthony Joshua’s rematch with Oleksandr Usyk.

Debunking this report, Tyson Fury has this to say:

“There’s always going to be that clamour – even when Joshua and Usyk are finished and there are new contenders and champions, they will always ask Tyson Fury to come back as undefeated champion and fight these people. But rumours are rumours. Until I say that I’m actually doing a fight, take me at my word. For now, I’m done with professional boxing and I’ve moved on to other things, but you can never say never. You never know what the future holds.” 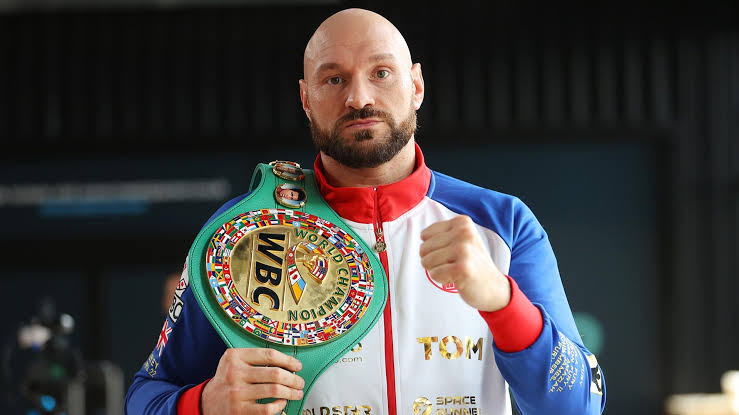 Fury was supposed to fight Joshua last summer to become the first undisputed heavyweight champion since Lennox Lewis in 1999. Instead, he was forced to fight Deontay Wilder for the third time, defeating the American in the 11th round. 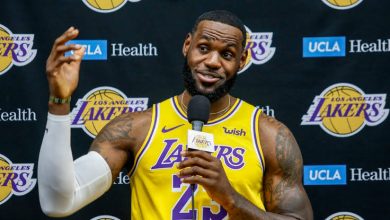 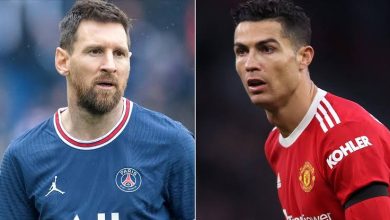 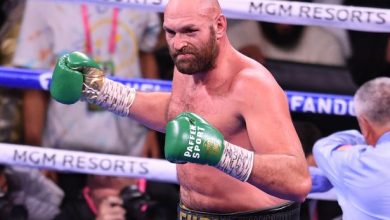