The world’s largest blockchain ecosystem and digital Asset exchange, Binance announced that it is currently recruiting talents for 2,000 open jobs. 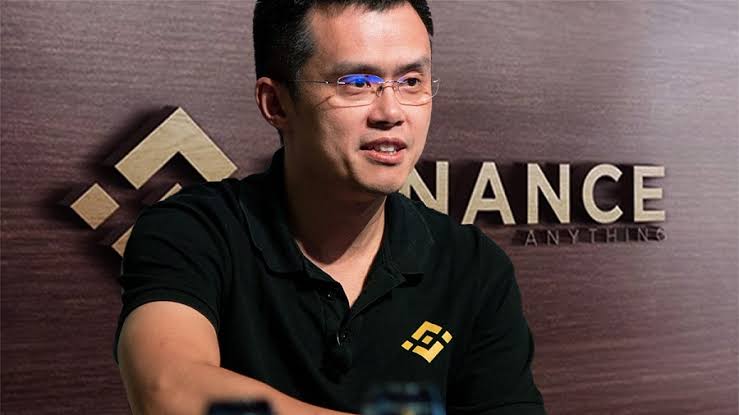 This was revealed via a Twitter post on Wednesday by Changpeng Zhao, the founder, and CEO of Binance.

“It was not easy saying no to Super bowl ads, stadium naming rights, large sponsor deals a few months ago, but we did. Today, we are hiring for 2000 open positions for #Binance.”

Just yesterday, Coinbase, an American cryptocurrency exchange, revealed that it is cutting off its workforce by 18%.

According to Coinbase CEO Brian Armstrong, he said the measure was taken by the Cryptocurrency exchange company in anticipation of a recession that could lead to another crypto winter.

In his words, the CEO said:

“While it’s hard to predict the economy or the markets, we always plan for the worst, so we can operate the business through any environment.”

Meanwhile, a crypto winter is a period of a downward curl in cryptocurrency prices.

Gemini, another rival cryptocurrency exchange, had earlier stated two weeks ago that it was reducing its workers’ capacity by 10%.

BlockFi, a crypto lending service, and Crypto.com based in Singapore have in the past announced similar job cuts and it is beginning to look like a trend amongst cryptocurrency exchanges. 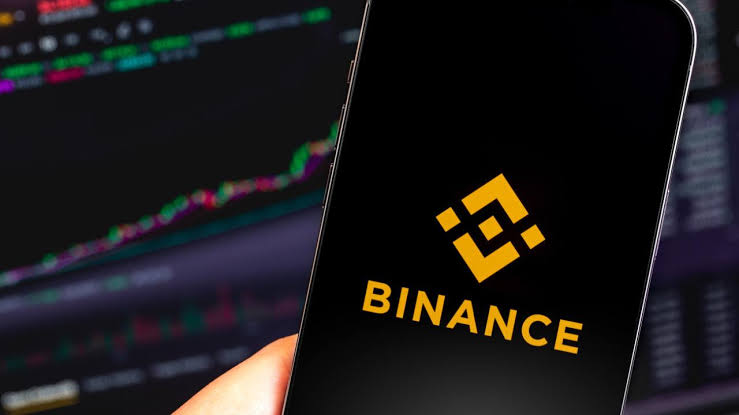 As of Monday, Bitcoin has fallen by 14%, dropping below $24,000, which is the least bitcoin has fallen since December 2020 and according to estimates, more than $200 billion was lost in the cryptocurrency market during the crash. 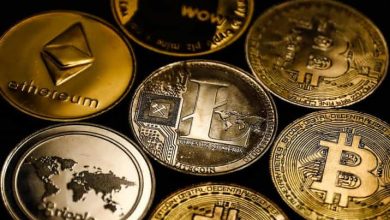