APC has rebuffed claims by the PDP that former house speaker,  Yakubu Dogara has defected to the party.

Dogara was reelected into the House of Representative under the PDP platform in the last general election.

The All Progressive Congress has denied the claim that Yakubi Dogara, a former speaker and current member of the House of Representative is a member of their party.

Dogara was elected in the 2019 general election on the platform of the PDP, and thereafter reportedly defected to the APC few months later.

In a counter-adidavit, the APC denied Dogara’s membership accordig to Dare Oketade, the lead legal counsel of the party. According to Oketade, the membership register of the APC does not contain the name of Yakubi Dogara, hence any speculation that he defected to the party was false.

It could be recalled that the PDP through of Bauchi State chapter filed a suit asking the court to declare Yakubu Dogara seats at the House of Reps vacant for defecting from the party after wining election on it’s platform.

It Meanwhile, we reported earlier that the Nigerian government has directed all telecommunication operators to deregister all SIM cards that are not synchronized with the National Identity Number (NIN) by December 30th 2020. 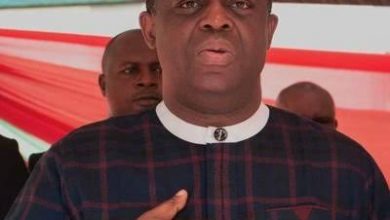 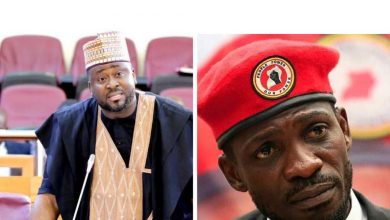 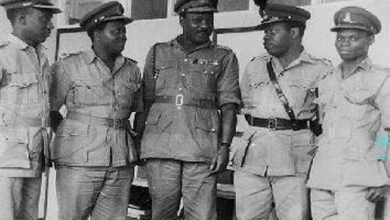 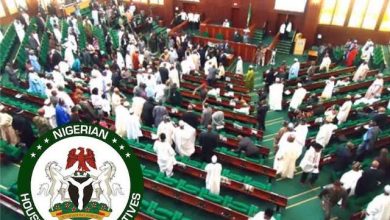