An accidental discharge by an officer attached to the Police IGP has gotten a resident hospitalised.

The victim, Abba Bashir received two gunshot during an early morning drinking session by the police at a beer parlour

It could be real led that a similar incident took place on Abuja when a police orderly to Abike Dabiri-Erewa  shot a teenager .

A resident of Abuja has been sent to the hospital after he was shot accidentally by a policeman attached to the Inspector General of Police, Mohammed Adamu. It was gathered that the group of policemen had appeared at the beer parlour to drink and while they were at it, one of the officers with an AK-47 service riffle accidentally discharged two bullets. The victim, Abba Bashir was immediately  moved to an undisclosed hospital as eyewitness revealed that the police tried to hush up the incident to avoid it leaking into the media. Meanwhile, we reported earlier that the Nigerian government has directed all telecommunication operators to deregister all SIM cards that are not synchronized with the National Identity Number (NIN) by December 30th 2020. For the latest Nigerian news and updates, follow us on Facebook and Instagram
Tags
Abuja accidental discharge IGP Mohammed Adamu 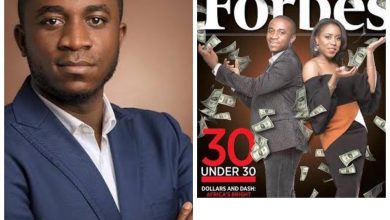 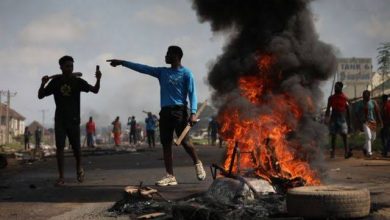 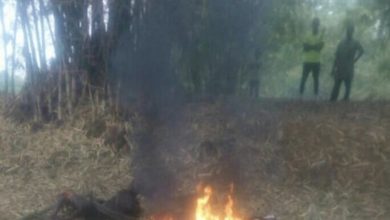 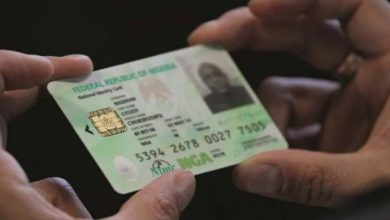