Following President Muhammadu Buhari’s directive on the actualization of a consensus candidate, Governors of the All Progressive Congress (APC) have further trimmed the list of proposed APC presidential aspirants to three. 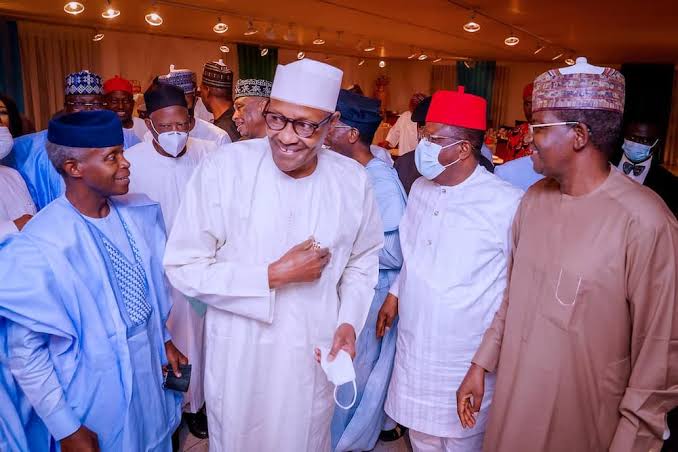 This is coming after the APC governors had earlier proposed a five-man list of aspirants to President Muhammadu Buhari in the early hours of Tuesday to consider for consensus.

However, after further consultations and deliberations among the APC governors, the list was further pruned to three candidates that include; Osibanjo, Tinubu, and Amaechi.

Meanwhile, the new development didn’t go down well with many of the rejected APC presidential hopefuls particularly Governors, Kayode Fayemi of Ekiti state and Yahaya Bello of Kogi state who were quick to voice their displeasure about the Governors’ decision.

While speaking on this, Governor Yahaya Bello warned the party against excluding his name on the ballot for the scheduled convention to pick the party’s presidential candidate for the 2023 general elections.

Speaking further, the Kogi state governor alleged a gang up against him by some elites and northern governors in the party.

While being interviewed by newsmen after he met behind closed doors with President Muhammadu Buhari in the Presidential Villa, Abuja.

Governor Yahaya Bello said ” APC will retain power at the center only if the stakeholders play by the rules. Getting into the arena today, I will win overwhelmingly if the process is credible.” 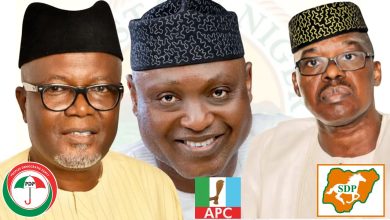 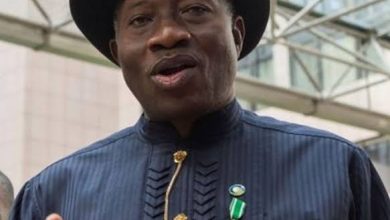 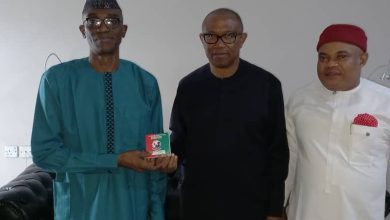 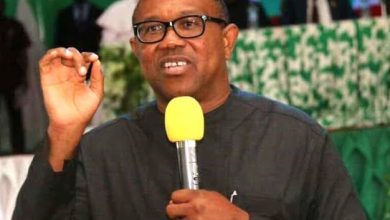