Nigerian music superstar Wizkid had his concert at London’s O2 Arena on Sunday night in front of a buzzing crowd. 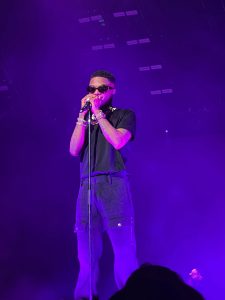 The concert featured many top Nigerian and international acts such a Chris Brown, Ella Mai, Tems, and Buju.

The Grammy-winning artist performed in front of over 20,000 people as the capacity was reportedly filled to the brim.

Videos also emerged on social media, showing fans rushing through security barriers as they charged their way into the concert. 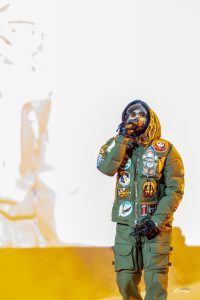 Although the situation was quickly contained, there were worries about people being harmed after the deadly Astroworld crowd crush on November 5.

This event is part of the 17-date tour in support of the super singer’s Made In Lagos album which was released in 2020. 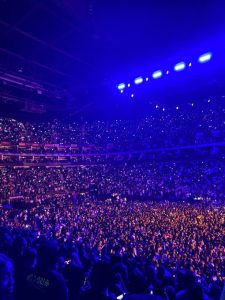 The Afropop star made history by becoming the first African musician to sell out three dates at London’s O2 Arena.

Tags
02 Arena MADE IN LAGOS

COVID 19: Omicron Variant Not in Nigeria Yet- FG 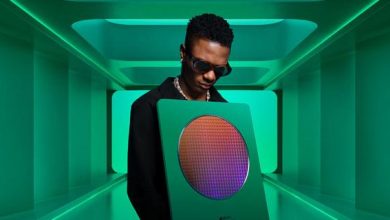 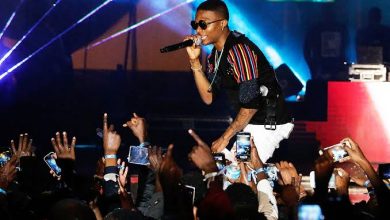 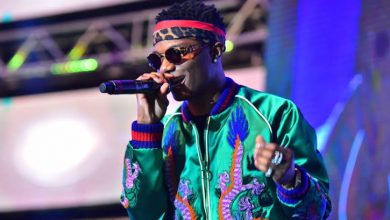 Wizkid Takes Made in Lagos to America 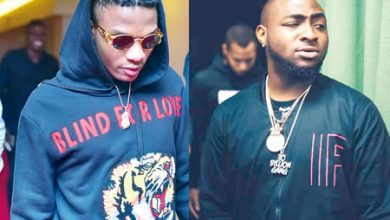