Love, Damini was announced at Burna Boy’s recent show at Madison Square Garden, where he became the venue’s first Nigerian headliner. He performed “Last, Last” for the first time at the same concert. On Thursday, June 3 the new album will be released. The visuals of this song were put together by Clarence Peters. 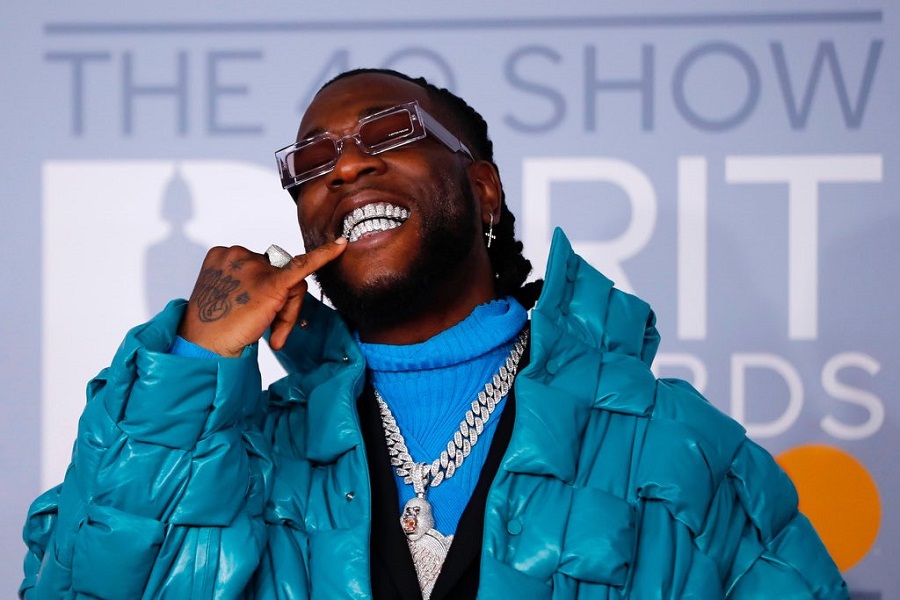 Burna Boy, who has been making headlines since the start of the year, was involved in a feud with Ghanaian Afro-reggae lynchpin Shatta Wale, where he boasted about being the continent’s richest singer.

As Burna Boy demonstrates in “Last Last,” his distinct style and sound have earned him a devoted following and numerous accolades all over the world.

Burna Boy’s official sophomore appearance for 2022 will be “Last Last,” the follow-up to “Ballon D’or” with Wizkid (Big Wiz). The song has topped the streaming charts.

The globally-recognized Nigerian singer, performed his latest song, Last Last, for the first time at the Billboard Music Awards. 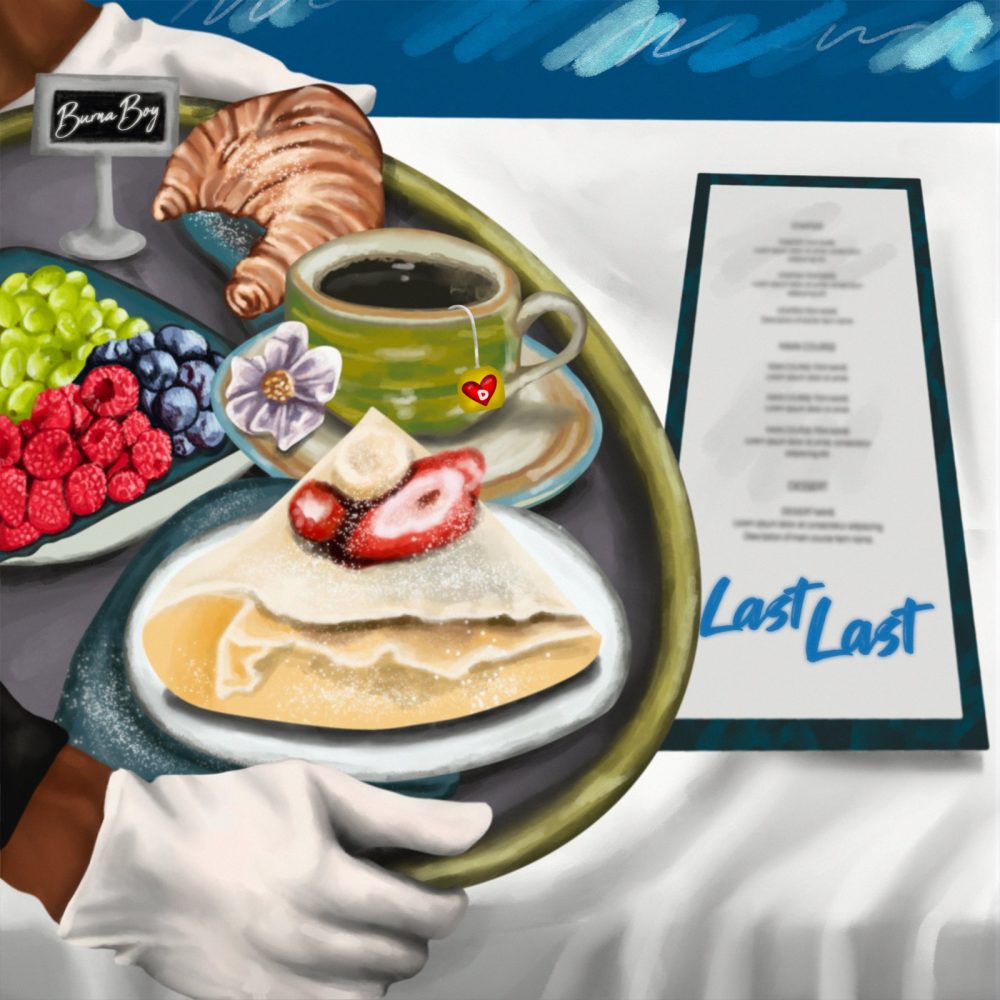 It was another first for the Ye crooner as he also made his debut BBMAs performance.

Last Last, which was released on Friday, is Burna Boy’s first single off his next album, Love Damini.

In a video shared on Billboard’s official page before the performance, Burna Boy talked about making his debut at the prestigious awards ceremony held at MGM Grand Garden Arena in Las Vegas.

Check out the lyrics of Last Last by Burna Boy!!!

You go bow for the result o

Nothing to discuss o

Cos I dey win by default

And without any doubt o

Omo me I be adult o

I no go fit take your

I no go fit take your insult o

She manipulate my love o, hmm

I no holy and I no denge pose

I dey try to buy motor, one Toyota Corolla

Now you crash your Ferarri for Lekki, Burna

Na small thing remain, could have been all over

Why you say I did nothing for you

When I for do anything you want me to do

Why you say I did nothing for you

When I for do anything you want me to do

You would be my wife and we’d get it right

Have to say bye bye o

To the love of my life 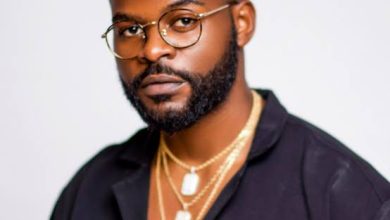 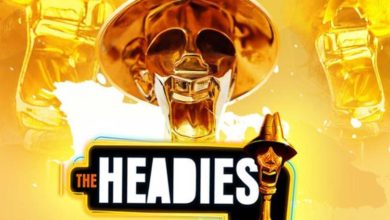 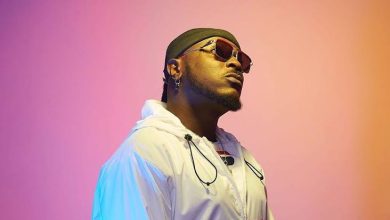 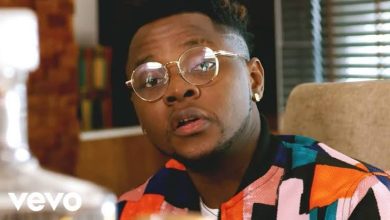