– Nigerian singer, Davido’s ”A Better Time” has hit over 200m stream within a month of release

– The numbers shows that the album had surpassed 213.2 million streams across all platforms

Nigerian music superstar, David Adedeji Adeleke, better known as Davido, has disclosed that ”A Better Time” his third studio album had surpassed 213.2 million streams across all music platforms in only a month of release.

The multiple award winning singer disclosed that the album which was launched on November 13, had attracted over 213.2 million digital streams, exactly a month later.

Davido featured an array of international stars in the album including Nicki Minaj, Chris Brown and NAS. 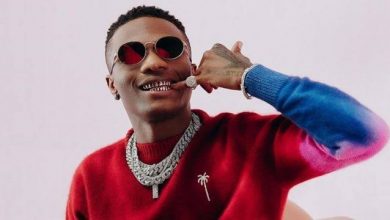 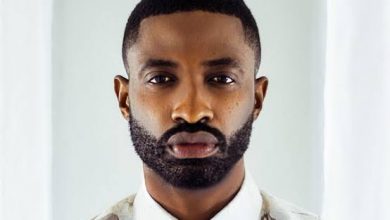 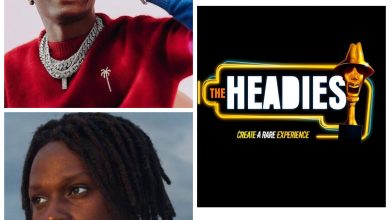 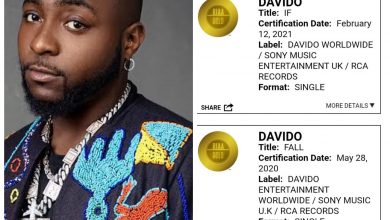