Leader of RevolutionNow movement in Nigeria Omoyele Sowore has urged Lagosians to reject Governor Sanwolu’s 24 hours curfew. Governor Babajide Sanwolu had declared a curfew beginning from 4pm on Tuesday to stop protests against SARS which he now claims have turned into a monster.

Unlike his usual soft and masses-oriented tune, the governor sounded quite disappointed at the protesters who were alleged to have attacked police stations in Lagos State. But Sowore saw it as a ploy to execute the script of the federal government.

He urged protesters in Lagos to continue protesting because protesting against bad government and tyranny was also an essential service. Anarchy is gradually taken

over most Nigerian cities as thugs and hoodlums take over protest across the country.

Many protesters like Sowore accuse the government of sponsoring thugs to cause violence as an excuse to use federal might against innocent protesters.

Reports also indicate that there is violence in Dutse Alhaji, Abuja after thugs clashed with angry protesters in Dutse Kubwa road, lives have been lost to the violence.

Residents also reported seeing trucks full of strange youths entering Dutse Alhaji Sokale areas. All this is taking place despite the ban on protest in the FCT. 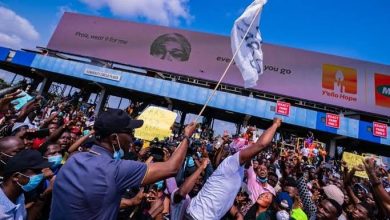 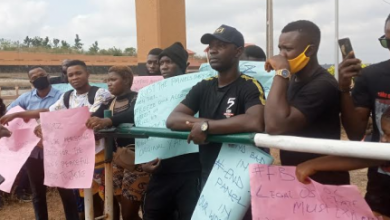 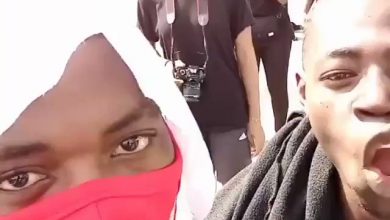