Billionaire Elon Musk is known for his controversial tweets and engaging conversations with Twitter users. 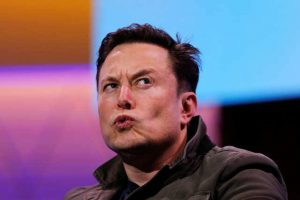 This time, the Tesla boss gave his opinion on the COVID-19 vaccine on Wednesday evening.

Musk cleared his stance on the vaccine by saying that he supports vaccines, especially the ones for COVID. 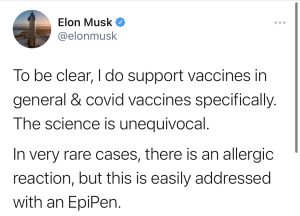 He added that although the vaccines usually trigger an allergic reaction, they can be addressed with Epipen.

When asked by a follower which vaccine he believed to be the safest, Musk showed support for Johnson and Johnson. 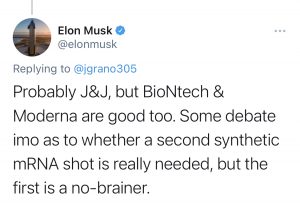 Musk also said that there is some skepticism about whether the second synthetic mRNA vaccine is needed but stated that the first shot is important.

Elon Musk’s tweet is coming just after a week after he criticized the vaccine due to fear of negative reactions. 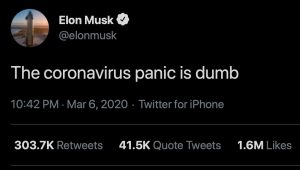 The controversial billionaire even called the panic amid the virus a “dumb” reaction last year. 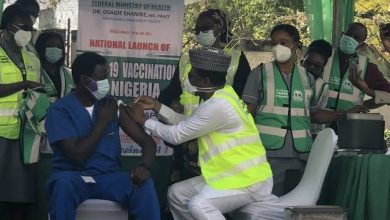 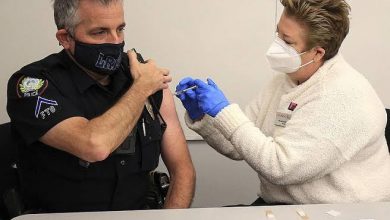 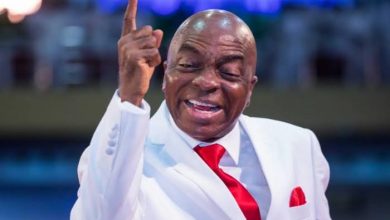 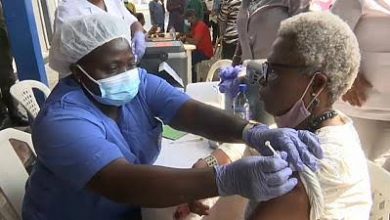