Since Nigeria’s return to democracy, more than 50 politicians have been killed.

One of those to have lost his life is the Minister of Justice of the Country at that time, Bola Ige.

In this article, We’ll examine the death of the politician and reveal facts that you weren’t aware of. 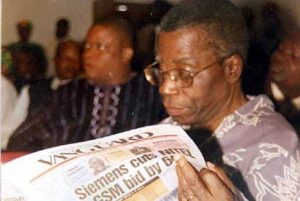 Chief Ige obtained a law degree at the University College, London in 1959, and set up his law firm in Nigeria in 1961.

Chief Ige was married to Atinuke Oloko and they had children and several grandchildren.

At just 31 years, Chief Ige was the National Public Secretary of the Action Group between 1963 and 1966. 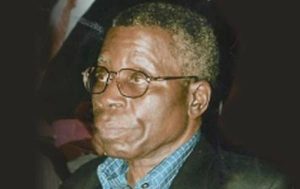 In 1999, Chief Ige attempted to become the President of Nigeria but was rejected.

He was eventually appointed as the Minister of Justice and Attorney by President Olusegun Obasanjo.

Chief Bola Ige spoke the three main languages of the country( Hausa, Yoruba, and Igbo) which helped him build a tolerance to all tribes.

Chief Ige was among the founders of “Afenifere”, a socio-cultural group for the Yorubas. 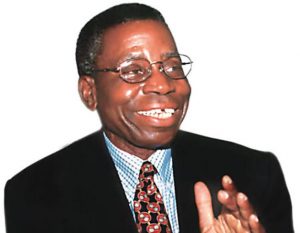 During his tenure as the governor of Oyo state, he implemented free education at all levels.

As the Minister of Justice between 2000 and 2001, he fought against the use of Sharia law in Northern states.

Chief Ige also stopped the Sokoto state government from executing a verdict to stone a woman to death for adultery.

On the 23rd of December 2001, Nigeria’s Minister of Justice, Bola Ige was found dead at his residence in Ibadan. 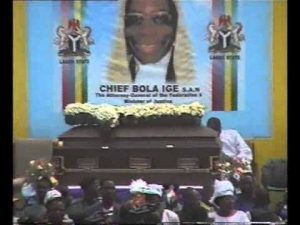 The politician was shot dead after being involved in a row in his political party, Alliance of Democracy (AD).

Many suspected Osun State’s then-deputy governor, Iyiola Omisore as the culprit due to their recent feud.

The death was about to escalate into a conflict and President Olusegun Obasanjo had to send in troops to prevent such.

Iyiola Omisore was arrested and tried alongside many others but they were eventually acquitted.

To this day, the killer of Nigeria’s Minister of Justice and Attorney has not been found. 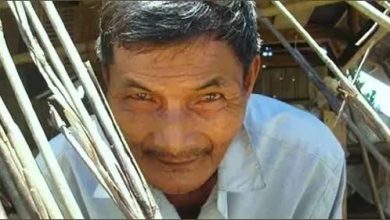 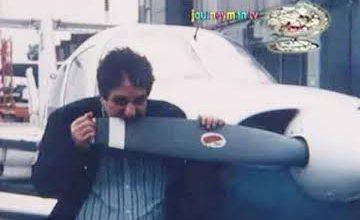 Michel Lotito: Meet The Man Who Ate An Entire Airplane 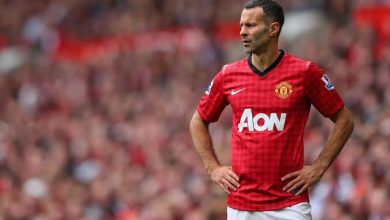 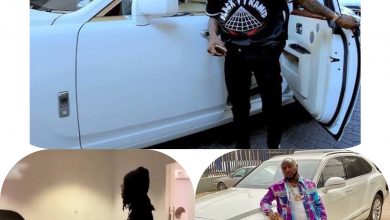