In a video where he was talking to Dele Momodu, Kiddwaya’s father, Terry Waya, has pledged half of the BBN cash prize to Erica in the event that his son wins.

Erica had been the love interest of Kidd until she was unfortunately disqualified for threatening Laycon after the Saturday night party.

In the Instagram live chat, The Benue born billionaire and said that he was grateful to Erica for loving  Kiddwaya unconditionally and being on his side. He stated that he was sad that she had to leave the house due to a disqualification. He also promised to donate the other half of the money to charity.

According to the London based socialite popularly known as Mr. Versace ‘Erica is a wonderful person. She is nice. Really, it is not my business about what is happening between her and my son because I can’t force anyone on my son but to me as a human being, she is a wonderful person. She has a very good heart and really if my son should win this, I will make sure that he gives her half of his winning and the rest half to charity’.

However, some people believe that this is a ploy by the billionaire to gain more votes for his son by getting Erica’s fans to vote for Kidd. We are yet to see the effect that this will have on Kiddwaya’s chances but we will find out soon as he is up for eviction.

Governor Ortom Reveals Details About the Death of Gana 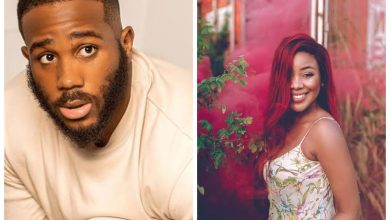 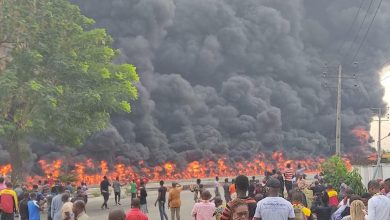 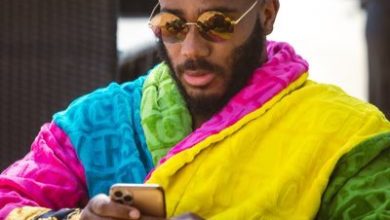 Nigerians Drag Kiddwaya After Boasting About His ‘Self Made’ Accomplishments 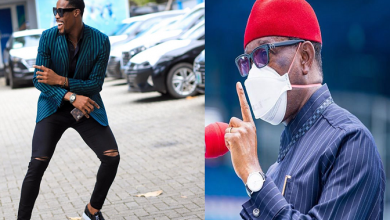