Twitter is set to add live stream shopping to its e-commerce initiatives and Walmart will be the first retailer to test out this feature. 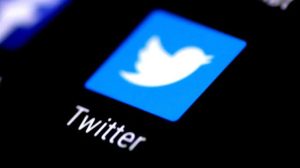 In the past year, Walmart has invested in live shopping by hosting various events across social media and it is set to debut on Twitter as well.

On November 28th, Walmart’s Cyber Week-themed live stream will kick off on Twitter and users will be able to watch the live broadcast.

The Livestream will begin at 7 PM ET and will allow Walmart customers to shop from Twitter as well as other platforms such as Facebook, Instagram, and TikTok. 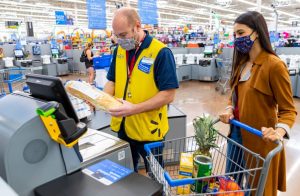 Musician and content creator, Jason Derulo will host the live stream and he’ll introduce the viewers to deals in electronics, decor, and apparel. 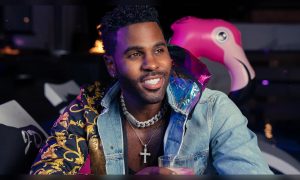 Walmart has also disclosed that the live event will feature some special guests which are yet to be disclosed.

Twitter has revealed that the Walmart Cyber Deals live stream will serve as the initial test of its live stream shopping. 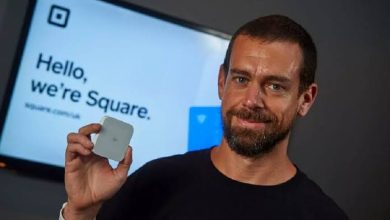 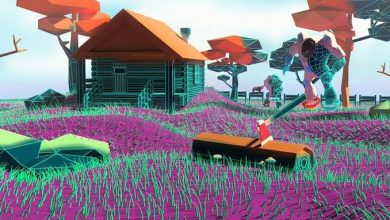 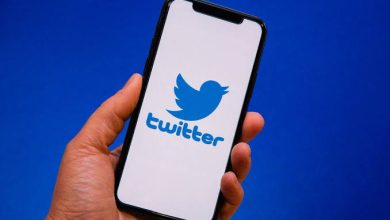 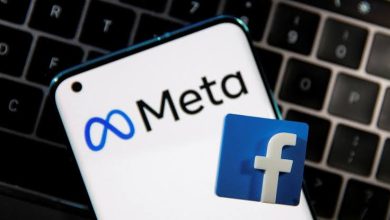