According to Bloomberg, Elon Musk has now worth $315 billion, making him the only billionaire to be valued above $300 billionaire. 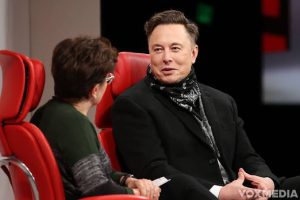 The fortune of the world’s richest man has surged as Tesla shares appreciated, taking his year-to-date gain to $143 billion.

The surge in the company’s stock is a result of some positive news about the electric automobile company.

Closely watched tech sector investor, Cathie Wood has predicted that Tesla could account for up to 25% of the U.S. automotive market by 2026. 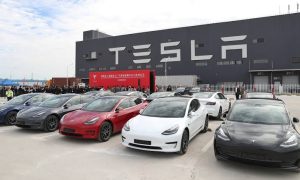 The electric vehicle sector as a whole has experienced gains this week due to news about EV company Rivian going public.

Tesla shares dropped in the past 2 weeks as Elon Musk sold more than $9 billion of his stock.

Filings with the Securities and Exchange Commission show that the Tesla boss sold more than 8.2 million shares for $8.8 billion.

The selling spree caused $84 billion to be wiped from the electric vehicle’s market capitalization. 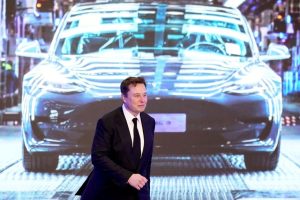 At the moment, the Tesla CEO owns 164 million shares, giving him a 17% stake in the electric car company. 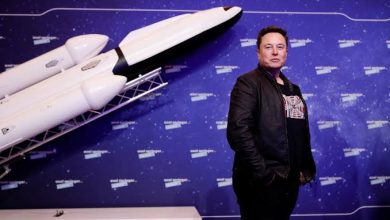 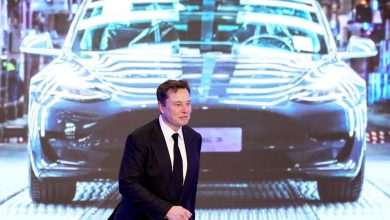 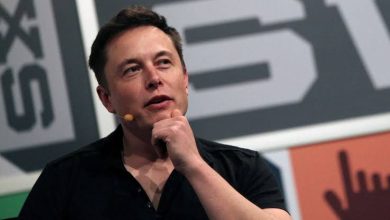