Former Senegalese international, Papa Bouba Diop, has passed away at 42 after battling health crisis for a long time.

Diop was a first team member of the memorable Senegal World Cup squad that stunned the world by defeating France, the reigning champion, at the opening game of the 2002 FIFA World Cup tournament. He scored the only goal of the game.

The Terenga Lions eventually ultimately reached the quarter-final of the tournament before Turkey eliminated them. Diop had three goals to his name s the country’s top scorer in the tournament with the last two coming against Uruguay at the group stage. He had 63 caps and 11 goals before ending his international career.

The midfielder turned out for clubs in England and France, spending the better part of his years with Portsmouth, where he was among the FA Cup winning side in 2008.

Standing at 6’5″, Diop was nicknamed ‘The Wardrobe’ given his imposing physical presence.

Teenager Dies During Sex Romp with a Prostitute - Police 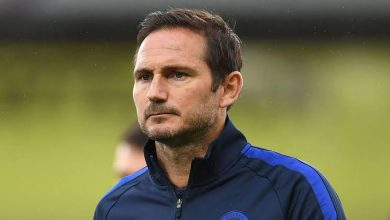 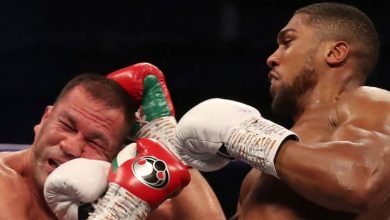 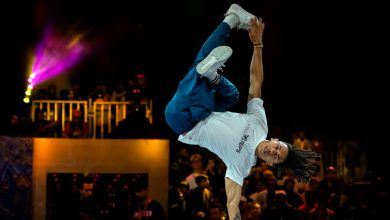 Breakdancing To Be Added To 2024 Olympic Games in Paris 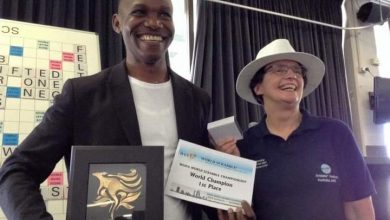