A travel agent has cheated football star Cristiano Ronaldo out of almost £250,000. 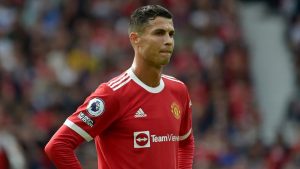 Silva has bagged a four-year suspended prison sentence after confessing to various scams that she carried out.

The footballer also confirmed the incident in a statement to police after meeting up with his lawyer Carlos Osorio de Castro.

The travel agent was able to carry out the scam by billing the footballer for around 200 trips to various countries even though he never made them.

She started by getting her clients to send to transfer cash for travel to her personal account rather than the account of the travel agency she worked for. 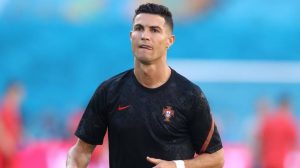 She then billed the trips to the accounts of the victims who had provided access to their virtual credit cards and pins.

Asides from the money that was received from Cristiano Ronaldo, she also got £2,440 from former Portsmouth and Everton player Manuel Fernandes, £1,500 from Nani, and £14,000 from Jorge Mendes. 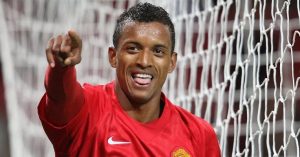 Maria Silva has reportedly refunded the money stolen from her victims and she has agreed to pay back monthly compensation to her employers. 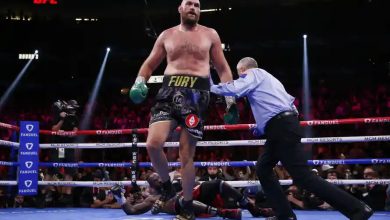 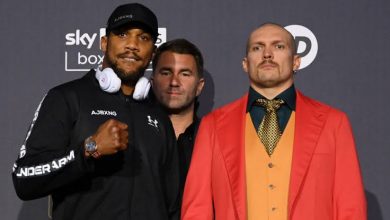