Football Legend, Cristiano Ronaldo is in the news again but this time not for breaking a record. 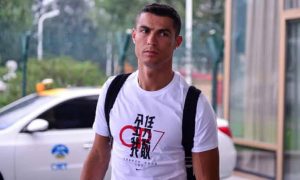 Remember that the Juventus forward was accused of rape by model Kathryn Mayorga in 2010?

The model is back to demand €65 million in damages for the alleged crime committed by the footballer.

The alleged rape incident happened in 2009 after Ronaldo and the model hung out in a Penthouse after meeting in the nightclub. 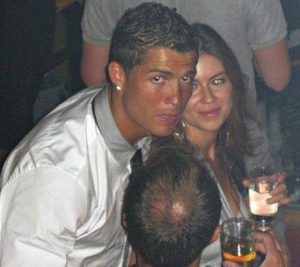 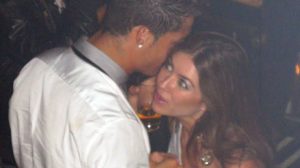 Charges were previously dropped by the model after receiving a settlement of $375,000 from the footballer.

Mayorga filed another lawsuit three years ago where she claimed that she didn’t drop the charges despite receiving the settlement.

Ronaldo on the other hand has denied the crime. The footballer claims that rape stands against his believes and he would not attempt it.

Jeff Bezos Now Worth Over $200 Million 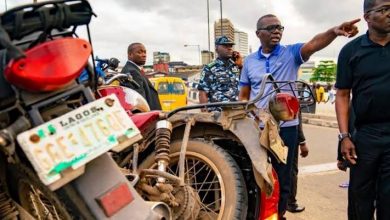