Let’s take your minds back to 2015 when Lagbaja released the video of his ‘200 Million Mumu’ track. 3rd term, 200million mumu Nigerians by Lagbaja. 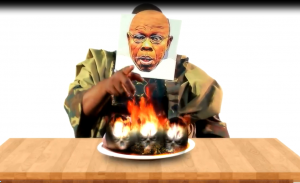 Lagbaja, the only Nigerian artiste, whose identity still remains unknown Lagbaja was actually being very vocal during the election season when he released the video.

And of course, it was for a good reason.

If you can relate, you will recall that the level of insecurity in Nigeria was at an all-time high.

The video was centred around 3rd term agenda.

Lagbaja said those talking about 3rd term were evil, mischievous. 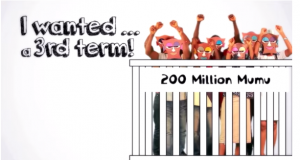 In his words: “Undoubtedly, we the people are to blame for our woes The “leaders” have discovered that they can get away with anything… ANYTHING!

The video was accompanied by a long essay which he posted on his Facebook wall.

Here’s part of what the singer wrote: “Ah … what great wisdom our forefathers possessed.

…The vulnerable little chick is being protected from imminent death.

But in ignorance it fiercely protests that it is being prevented.

From foraging on the garbage dump (where it would have surely been devoured by hawks).

To those young internet warriors hauling repugnant insults at me and at one another.

Please learn to make your point without using abusive and foul language.

I shudder wondering… is this the character quality of our Nation’s future?

You may not be rich but your well being is as important as theirs and their children’s.

While giving utmost respect to our leaders and acting with all sense of humility as dictated by our culture.

We should still demand and insist on justice and equity.
Ah…ah… We are better than this. 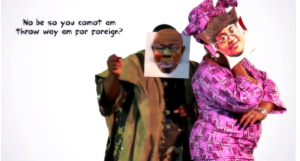 It should be obvious to all now…You, like me, may be small.
But even the mightily powerful “big man” is mortal dust.
Food for worms. No man is God…” 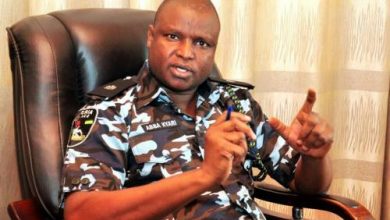 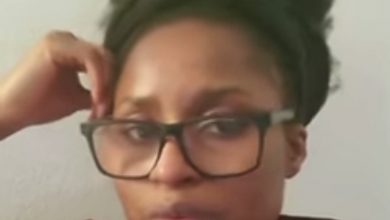 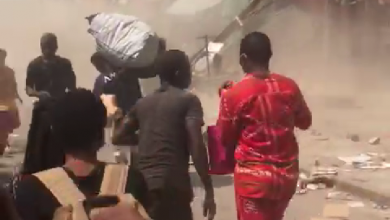 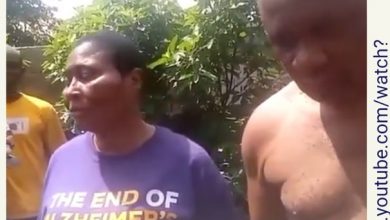