-Decades ago, before Nigerians were introduced to Christianity and Islam, there were other gods worshipped

Ancient history revealed that Nigerians worshipped other gods, years before the introduction of Christianity and Islam.

These gods had various names and were worshipped in different ways.

Although modernization has reduced the practice of traditional worship in most areas, the gods remain a huge part of our history.

In this article, we’ll introduce you to some of the famous Nigerian gods worshipped in ancient times. 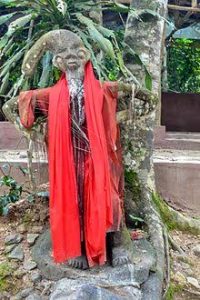 Ogun is an ancient deity known as the god of Iron. This god was greatly feared due to his destructive nature.

Ogun is the husband of Oya and the first Orisha to descend to earth.

Apart from his destructiveness, he is known as a hunter and a master craftsman. 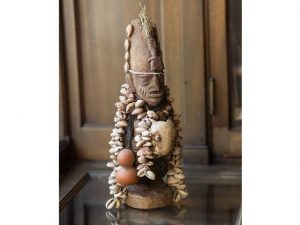 This is another deity of the Yorubaland that is known as the “god of Smallpox”.

Ancient myth has it that, Smallpox was a disease that was bestowed upon those who angered Sopona.

Sopona was highly revered and people avoided calling his name to avoid the spread of the disease. 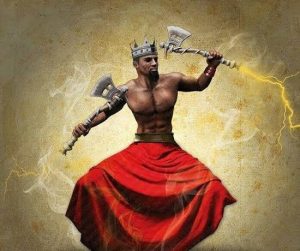 Amadioha is the god of thunder and lighting in Igboland. He is one of the most popular deities in the country.

Amadioha is also known as Alusi or Agbara and he is known for striking people that offend him with thunder.

Agwu Nsi is the deity of healing and divination in Igboland. He was known for having the ability to heal with medicinal herbs.

Agwu Nsi would carry a staff in one hand and a machete in the other. This god was blamed for sickness and talents among people. 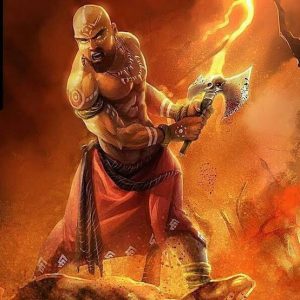 Sango is also one of the most scary Nigerian gods. Just like Amadioha, he is the god of lightning and thunder but for Yorubaland.

Also known as Jakuta, he was the third king of the old Oyo kingdom and a great warrior.

Sango is worshipped on the fifth day of the week where Bata dance is performed at his festivals. 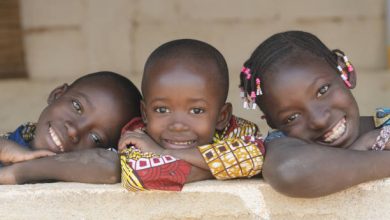 5 Weird Things We Did As Kids In Nigeria