A viral message is currently circulating on WhatsApp in which users have been told that they will have to pay if they wish to continue using the instant messaging application. 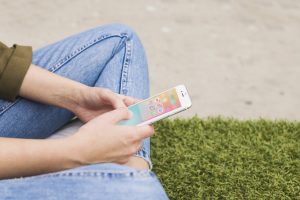 The content of the message states that it was created by the CEO of the company “Jim Balsamic” to inform users that they’ll have to pay to continue using the messaging tool.

The message made several claims such as WhatsApp’s messaging server was becoming congested due to steadily increasing users.

Recipients were advised to send the message to at least 20 of their active contacts to avoid being charged for the use of the application. 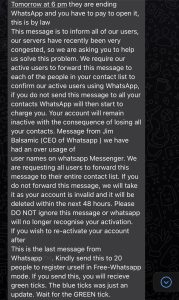 In addition, the message claimed that failure to forward will cause accounts to become inactive, with a more severe consequence of losing all contacts on the device.

The message has been circulating since Whatsapp suffered downtime last week on Monday, October 4.

WhatsApp was founded by Brian Acton and Jan Koum in 2009 and acquired by Facebook in February 2014, according to Forbes. 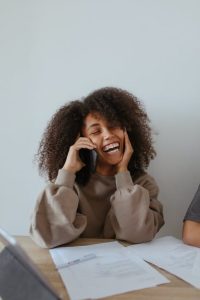 With the acquisition of the company by Facebook Inc, more features were introduced which made it possible for users to promote business and services using “Status” and “Catalog”.

The platform also offers a video conferencing feature, with makes it a viable tool for small businesses to hold virtual meetings.

According to findings by Statista, WhatsApp has over 2 billion active users globally, making it the most used messenger app worldwide.

Statista also reports that there are over 90 million users of the messaging application in Nigeria, dwarfing the users of other popular messaging apps like Facebook Messenger and Telegram.

One of WhatsApp’s biggest selling point is its offering of end-to-end encryption which makes the messaging tool more secure than most others. 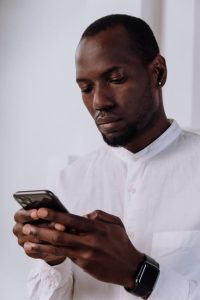 The encryption feature secures data on users’ devices by encrypting a message and only decrypting it when it gets to the recipient. This is a reliable tool that ensures only the sender and receiver have access to the content of the message.

Is WhatsApp Shutting Down?

After receiving the message, a lot of users began forwarding it out of fear of losing their account and contact.

Before you also do, we’ll be confirming if the information contained in the message is true or false. 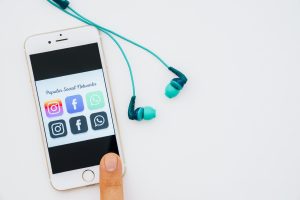 The message is reported to have been sent by the CEO of WhatsApp Jim Balsamic but no one who bears that name has ever been the CEO of the company.

The current CEO of the company is Will Cathcart who took over as the head in March 2019.

In addition, a search through Google will show that the message has been in circulation since 2012 and has been recycled and forwarded several times.

WhatsApp itself has also dedicated a blog on its website, to debunk the news, urging people to stop circulating the message.

“Please understand that this is a hoax and there is no truth to it. While we are flattered that we made it to Hoax-Slayer, we would rather work on cool new features instead of debunking silly stories like these.”

So there you have it, the popular message on the messaging app has been proven to be a hoax, and the company advises you not to take it seriously.

AstraZeneca Cocktail Shows Promising Signs in the Treatment of COVID 19 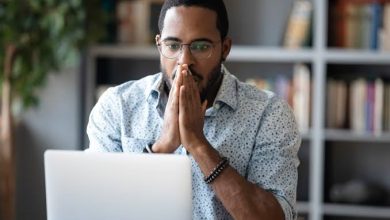 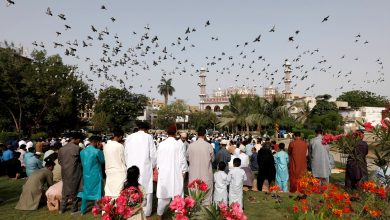 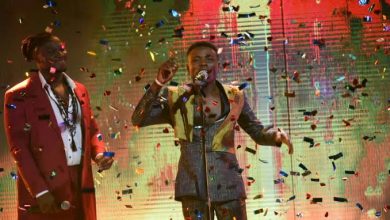 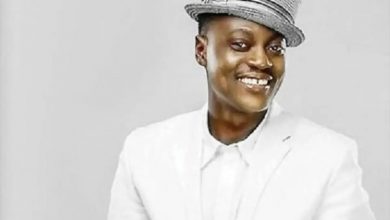