-The businessman ended up on the losing end of a trade when he was given papers for goods worth N497,000

-The suspects bought four doors and successfully escaped on the highway

A businessman, David Maduka has been left on the losing side of a trade after he was scammed by fraudsters.

The businessman explained that the criminals came to purchase doors and paid with paper notes cut to the size of money.

Mr. Maduka added that the goods were worth N497,000 and the incident happened at Agbarho, Ughelli North council area of Delta State. 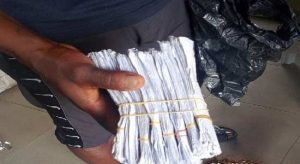 Read about: Church of Adonitology, a religion where people worship women’s buttocks

The door seller narrated that last Wednesday, three men came to his shop in a white Toyota Sienna and bought four doors.

He explained that he spoke to the sellers but his brother and sales rep at the shop during the incident.

Mr. Maduka’s brother counted the money, which appeared to be N1000 notes. However, they decided to do a recount after the suspects left but discovered that the money was a blank paper.

The shop owner went after the fraudsters on the highway but eventually lost sight of them.

The situation has since been reported to a police station in Agbarho. 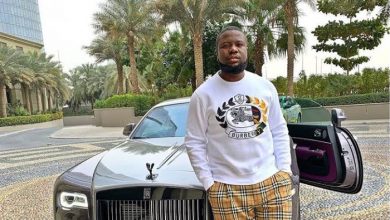 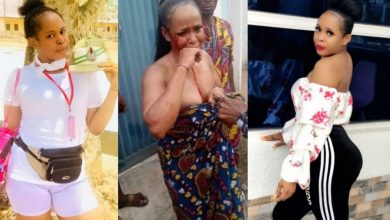 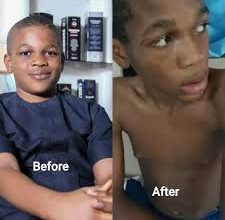 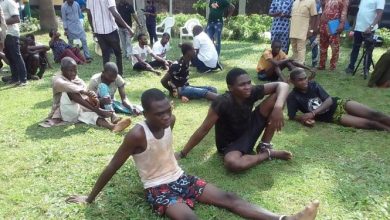