Popular singer, Alfred Inetimi Odon, aka Timaya, has dropped another bombshell by saying he gets ideas and inspirations by staring at women’s bums. Say what you may owing to his ‘words’, the fact remains that singer has achieved a lot in the music industry. So much has changed about the singer from his days as a Port Harcourt-born plantain seller hungry for fame and fortune. I get ideas, inspirations by staring at women’s buttocks – Timaya. 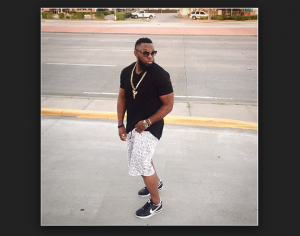 In a chat with the Punch, Timaya, who is known in lots of countries all over the world, disclosed how he gets his inspiration sometimes.

I get ideas, inspirations by staring at women’s buttocks – Timaya

He said: “I love the human (woman) backside because it is very beautiful and just by staring at it, I get ideas for songs. And that is how songs like Ukwu and Shake Your Bum, came about. However, I also sing about many other things so it is balanced. A lot of people are hypocritical because songs about bums usually have the highest downloads but people would come out to criticise them. So who is downloading them? I have learnt that you can never please everybody and I don’t waste my time trying to do that. I stay true to myself, and if you’re cool with it, it’s okay. And if you’re not down with it, that’s also okay. Life goes on,” he said.

You may also like Olamide reveals why Adekunle Gold left YBNL

The ‘Ukwu’ crooner, who is a brand ambassador with six albums to his credit, has a repertoire of hits that can hold a crowd spellbound for a long time. In this interview, Timaya revealed a side of him that is rarely seen. He spoke affectionately about his daughters saying, “I did not know I could love anyone the way I love my children. I have a very wonderful relationship with my daughters and I relate with them a lot so they also see me as a friend.” 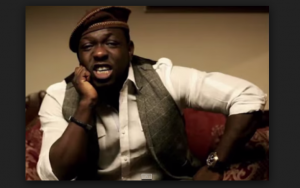 If my girlfriend can cook good egusi, ogbono soup, my 'cassava' is hers for life - Tekno [VIDEO]