Olamide Adedeji simply known by his own first name or as Badoo is one of Nigeria’s leading musicians and most successful artists in the past decade.

Since breaking into the limelight with the release of Eni Duro in 2010, Badoo has become a powerhouse in the music industry, thrilling fans with back-to-back hits. 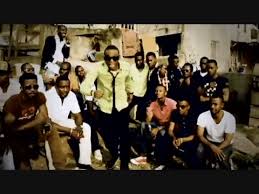 The artist’s influence in the industry has grown over the years, due to his ability to churn out hit songs effortlessly.

However, one area of his talent that has gone under the radar over the years is his songwriting prowess.

Asides from being a talented rapper and singer, Olamide has grown into an amazing songwriter contributing his quota to the hits of other musicians.

In this article, we will be taking a look at 5 hit songs that the YBNL boss has contributed to as a songwriter. 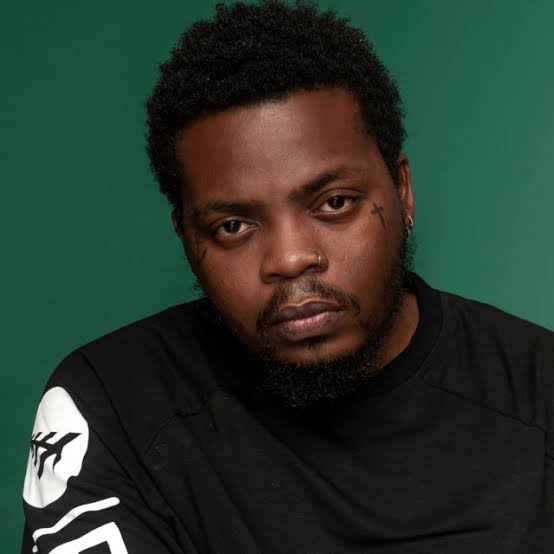 When Akon released his album, Akonda in 2019, one of the biggest surprises was hearing the artist sing in Pidgin and Yoruba in the song- “Bottom”.

Olamide confirmed that he was the brain behind the lyrics of the song when he retweeted a tweet from a fan that said he wrote it.

49-99 may not be Tiwa Savage’s biggest song but it undoubtedly made waves when it was released. That’s because the track was made by two serial hitmakers.

Tiwa Savage confirmed that the song was written by Badoo during an interview with Genius. She only had to make a few tweaks to make it her own. 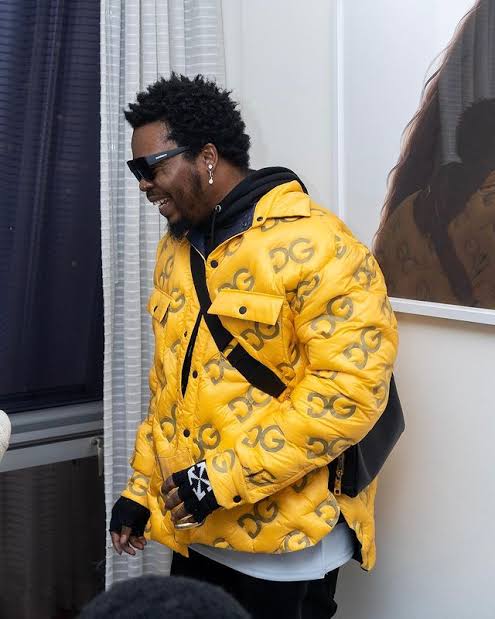 “Injure Me” was one of the standout tracks from Teni’s last album “Wondaland”. The song was so popular that the talented singer went on to make a video for it.

According to the song’s official Youtube data page, it was co-written by Moses Philip Kayode and the genius that is Olamide. 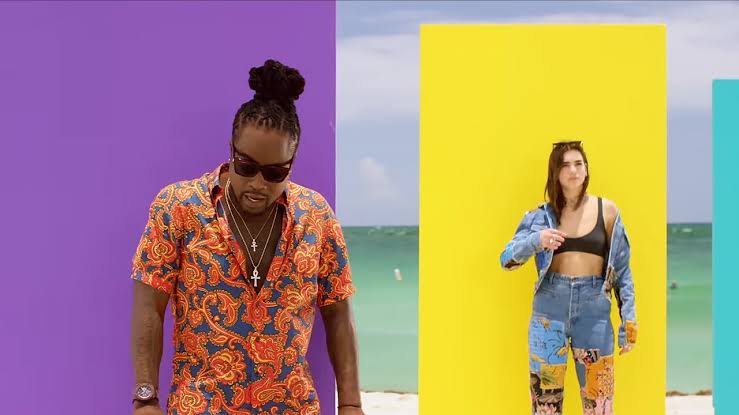 When Wale collaborated with Wizkid and Dua Lipa to release “My Love” in 2017, everyone was excited with the showing of Nigeria’s star boy.

What most people didn’t know is that another Nigerian superstar, Olamide was among the writers of the song. This was confirmed by data from BMI, the official ‘registration’ point of music.

Following the release of Zlatan and Mayorkun’s banger Cho Cho in 2021, Davido took to his Instagram Live to celebrate the song’s release as well as to thank Olamide for co-writing the hit track.