One of Nigeria’s greatest  artists of the last 2 decades Innocent Idibia AKA 2face clocks 46 today. 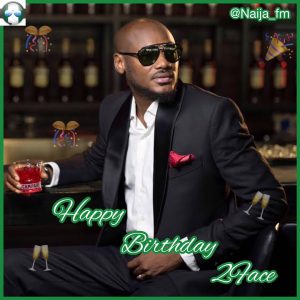 The artist has been one of the country’s  greatest music exports, consistently dishing out super hits for his fans.

To celebrate 2Face Idibia’s new age, we’ll be disclosing 5 interesting facts about him that you never knew. 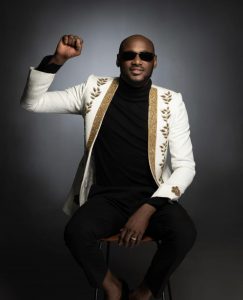 1. Dropped out of school

2baba attended the Institute of Management and Technology (IMT) in Enugu after finishing secondary school.

The musician however failed to finish, dropping out in 1996 to focus on his music career.

Before properly establishing himself as one of the kings of Afropop, 2Face was part of the boy band “Plantashuun Boiz”.

The group created alongside rapper Blackface and singer Faze had many hits in the early 2000s until disbanding in 2004.

2baba is widely known as a musician with many kids. The artist has 7 kids from 4 different women.

Some of his kids are Nino, Justin, Isabella, Ross, and Innocent Idibia, three of which come from his relationship with Pero and 2 from his wife Annie Idibia. 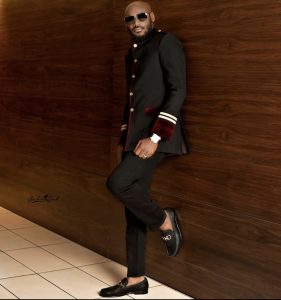 2face Idibia is married to childhood sweetheart Annie Idibia, who has 2 kids off him.

The couple was recently involved in a row that threatened to jeopardize their marriage.

2face is one of Nigeria’s most decorated musicians, having received several awards from various bodies. 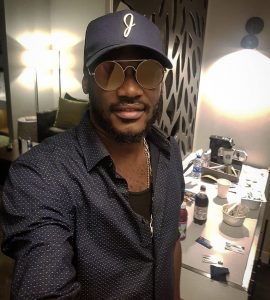 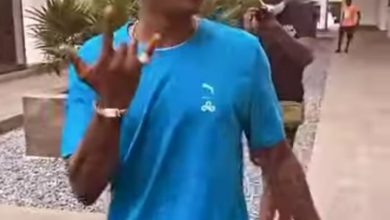