Naija FM reportedly earlier this week that Amazon boss Jeff Bezos is set to invest in a biotechnology startup looking to reverse aging in humans. 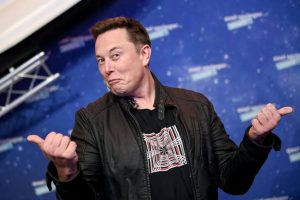 Billionaire competitor Elon Musk has found a way to make a mockery of his rival following this news.

According to the Tesla boss, Bezos is going to be using death if the anti-aging technology fails to work.

Musk’s scathing jab was delivered in a tweet on Tuesday and it aims to joke about Bezos’ tendencies to file lawsuits, some of which Musk has been a recipient. 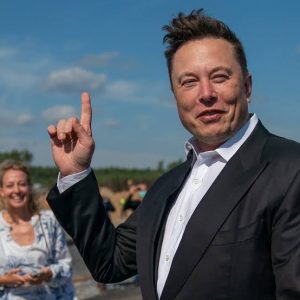 Bezos’ most recent lawsuit against his counterpart comes after Musk’s SpaceX emerged winner against Jeff Bezos’s Blue Origin for a NASA contract.

After this incident Elon Musk slammed Jeff Bezos claiming that he stepped down from his role as Amazon CEO to take a job filing lawsuits against SpaceX. 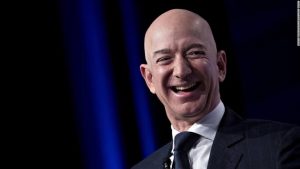 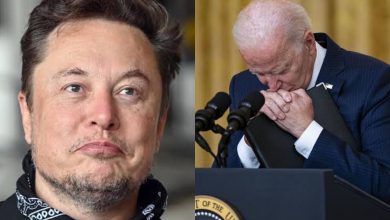 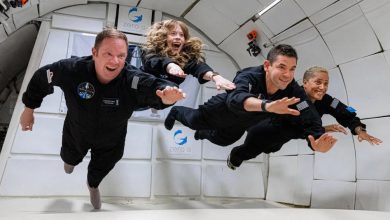 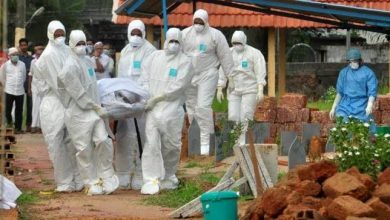 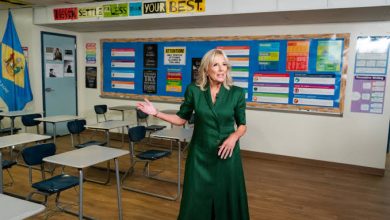