Facebook Inc. has unveiled its long-expected smart glasses in collaboration with Ray-Ban. 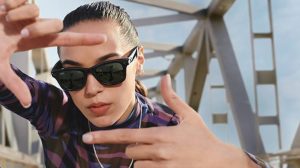 The social media company showed the world the amazing glasses which helps them break into a market of wearable glasses with super tech features.

Uses can use this amazing tech product to take photos and videos and it also has a feature that allows you to make and answer phone calls.

Although this current glass is without Augmented reality, Facebook has disclosed that the functionality will be added soon. 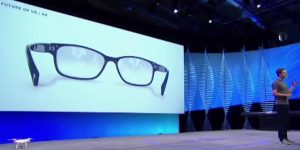 Monisha Perkash, a product director at Facebook disclosed that the company is working towards AR glasses as the next computing platform.

“We are building towards AR glasses as the next computing platform. We see it as a very important first step towards that vision.”

Facebook’s entry into the smart glasses market means that they will now rival Snapchat on this front.

Snapchat entered this market with the release of Spectacles in 2016. The glasses also allow users to shoot videos and take photos. 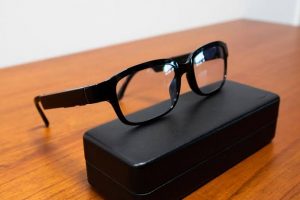 Amazon joined the competition in 2019 after launching a glass that can take calls and allows users to access Alexa.

Man Pleads Guilty to a Crypto Scam Worth N16 Billion 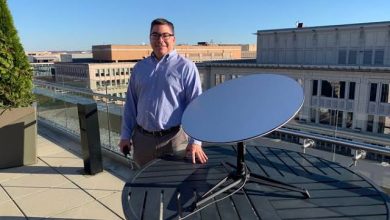 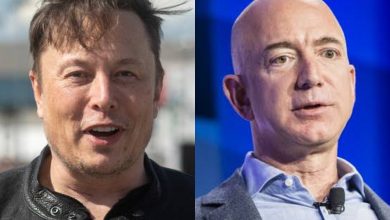 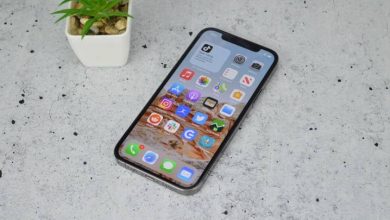 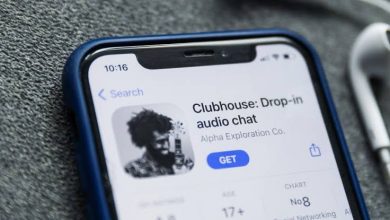