Bill and Melinda Gates Divorce After 27 Years of Marriage

After 27 years, Bill and Melinda Gates have announced their decision to get a divorce.

The pair revealed this on Twitter yesterday, claiming that they believe that they can no longer grow as a couple.

Bill Gates met Melinda when she joined the Microsoft firm in 1987 and the billionaire couple have three children together. 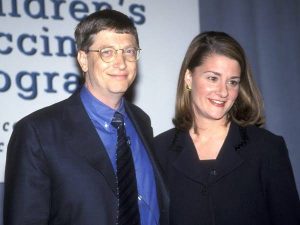 They also founded the Bill and Melinda Gates foundation together, an organization that spends billions on fighting disease and helping children around the world.

Bill Gates and Melinda stated that they will continue working together for this foundation despite their separation.

The couple did their wedding in 1994 on the Hawaiian Island of Lanai.

Although their divorce statement offered no additional details, they asked for privacy as they navigate their new lives. 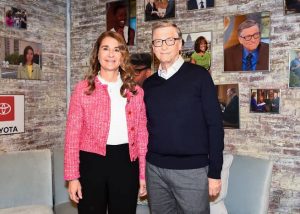 Read also: 5 Tips To Stay Safe When Going For a Job Interview

Their divorce comes only two years after the split of Jeff and Mackenzie Bezos. 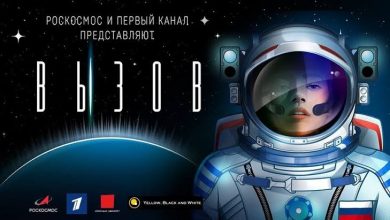 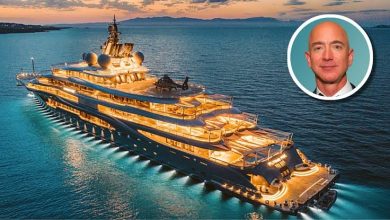 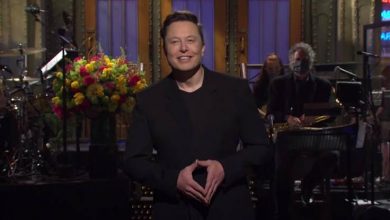 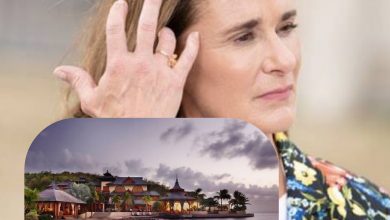