Death by buttocks suffocation was the fate of an unfortunate Russian man after his wife killed him with her butt.

Tatyana O sat on the face of her husband to teach him a lesson after they both got into an argument.

The 100Kg wife has been charged with murder after seeing to the death of her husband.

According to evidence that was submitted during the case, their daughter saw her father pinned to the bed and went to call for help. 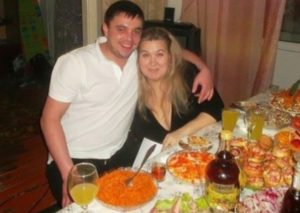 A female neighbour came in but she left, believing that it was a domestic dispute which could be settled by the couple.

Only a few minutes later she heard Tatyana screaming and she returned to their apartment to find the husband, Aidar unconscious.

An ambulance was called to the accident scene but Aidar was pronounced dead in the apartment.

A medical examination of the body has revealed that the man died from asphyxia, blocking of the respiratory system. 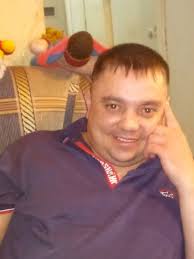 Although a murder charge was dropped in the first court hearing, Tatyana was accused of causing death by negligence.