Nigerian singer, Davido has disclosed that the marriage between him and longtime liver, Chioma won’t be happening anytime soon.

Davido whose real name is David Adeleke made this revelation in an interview with Ndani Tv, while reiterating that they would be eventually end up together even if he hasn’t exactly put a timeline to it.

Davido who is scheduled to drop his ‘A Better Time’ album tomorrow said after Chioma got pregnant, he felt like he was under pressure to marry her.

According to him, his partner is a very private person, and shooting the ‘Assurance’ video with her had huge consequences.

Davido revealed that she started receiving hateful messages and haters extended it to her parents too. He said;

“After the Assurance video, Chioma received hate messages from people. Her parents even got hateful messages.

“We started having issues at some point and we decided not to tell anyone anything about us, that’s was when I decided to go offline for a while.

“I felt pressured at some point to officially do the wedding but now I don’t. At the end of the day, it’s between both of us and our families.”

“We would get married but not now. We are trying to make the foundation solid and I’m so happy now that Chioma is focused on making money.

“We are not riding on the wave that people want this for us.”

Soldier threatens driver - “I’ll kill you and nothing will happen” 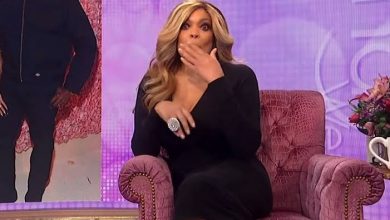 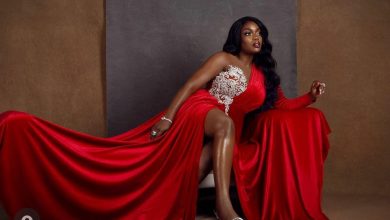 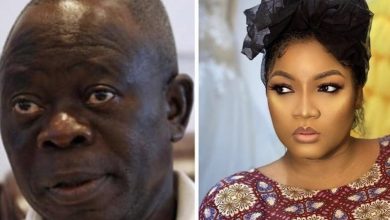 Omotola Jalade-Ekeinde reacts to rumors about her relationship with Oshiomhole 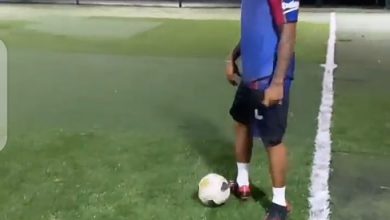