– Ortom ‘counselled’ the couple back together ignoring the fundamental of domestic violence and the right of the victim.

– With a growing figure of women caught in violent marriages, Ortom decision may spell doom for other victims.

The bruises and icicles of blood staring out from Mrs Ifeyinwa Angbo’s face cast a glimmer of dejection over a waning marital union that is crumbling under the weight of perennial maltreatment. It is a sordid reminder of the realities of many women in violent marriages and the haplessness that burdens them. But that is not even the news.

Yesterday, in a move many described as ‘fatherly,’ the Benue State Governor, Samuel Ortom set up the abused and her abuser for some photo ops and the media put a name to it: RECONCILIATION.

Shockingly, if that is all that it takes to rectify a long history of abuse, then the life of Mrs Angbo is not just grossly undervalued, it is right there hanging in a balance and can be snapped at the lamest provocation.

Again, when the Nigerian cultural influence that is largely driven by patriarchal privileges is thrown into the mix, the move by the governor and the fact that a notable section of public commentary are receptive of it makes the whole charade completely unsurprising.

Domestic violence is a global issue that affects 35% of women across the world. It is estimated that 137 women are either killed by their partner or a family member in every 24 hours. And in a third world country where data is a scarce commodity, experts estimate that the actual figures is much higher.

For some sheer luck, Mrs Angbo isn’t yet a part of this statistics, but as at Saturday, December 5, when her husband strangled her by the neck and sat on her stomach still recovering from Ceaserean surgery, she was only inches closed to the numbers. And when she eventually mustered an ounce of courage to Soro Soke after six years in persistent and intentional abuse, the Chief Security Officer of her State, whose primary responsibility is to ‘protect lives and properties’ rather chose to take the position of a poorly trained counsellor and prevailed upon an utterly traumatised woman – throwing her back into the ring of fire whence she had crawled from, seeking recompense.

Evidently, Ortom’s choice to counsel a long-term abuser is an indication of the state’s laxity, ignorance or both in setting up coverages for victims of domestic violence. Apart from the Penal Code and Criminal Code that contains law against violence and applicable to different composition of interpersonal relationships, the state has not adopted any specific law like the Violence Against Person’s Prohibition Acts (VAPP) and the Protection Against Domestic Violence Law (PADVL) that dwells on violence and abuse in marriage.

It’s troubling that it didn’t occur to the governor and those propelling his reconciliation stance that the abuser may need mental evaluation to ascertain the foundation of his action. Recent reports has shown that Nigeria has the highest caseload of depression with one in four Nigerians suffering from some sort of mental condition. Whether Pius Angbo falls within the 50 million Nigerians in dire need of psychoanalytic procedure, hence, his violent and brutish behaviour, that still remains unknown.

Still the governor at no point mentioned that the abuser except for verbal apologies have been bounded by any undertaking to desist from maltreating his wife.

Nobody also knows whether the police were ever involved to at least take inventory of the incidence for records purpose and in the event that there is a reoccurrence which is most likely.

None of these were deemed necessary, yet the governor and those advocating to save the marriage expect the union to thrive when the fundamentals have been left ignored.

An abusive relationship that dates back to six years ago can not be mended within a few hours of verbal comfort. It’s too thorned and ragged to stitch together by mere rhetorics and apologies.

And except this issue is tested through some level of legal mechanism, the ‘fatherly’ theatrics by the governor is a flagrant disregard of the victims rights. Ortom’s decision is rudely flawed, a bad precedent for many in similar bubbles and a time bomb that may eventually become too late and too sorry.

Meanwhile, we also reported that A yet-to-be identified woman has left her baby behind in a commercial vehicle in Owerri, the Imo State capital. 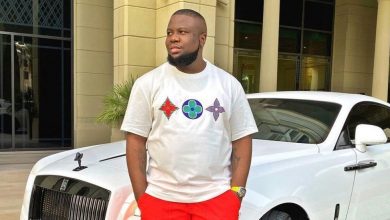 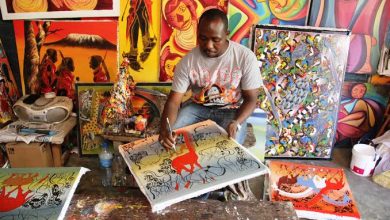 How a Growing Number of Nigerian Artists are Leveraging on NFTs 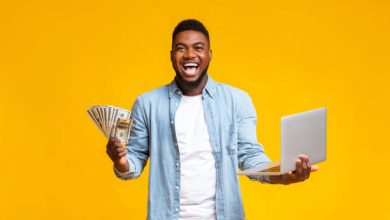 5 Ways To Make Money Apart From Your Full-time Job 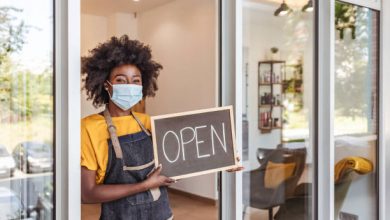 How To Make Your Small Business Successful