Yet another celebrity has picked interest in the NFT world investing hundreds of thousands of dollars into this viral scheme. The “Queen of Pop”, Madonna announced on Thursday that she had entered the metaverse by acquiring an NFT from the Bored Ape Yacht Club collection. 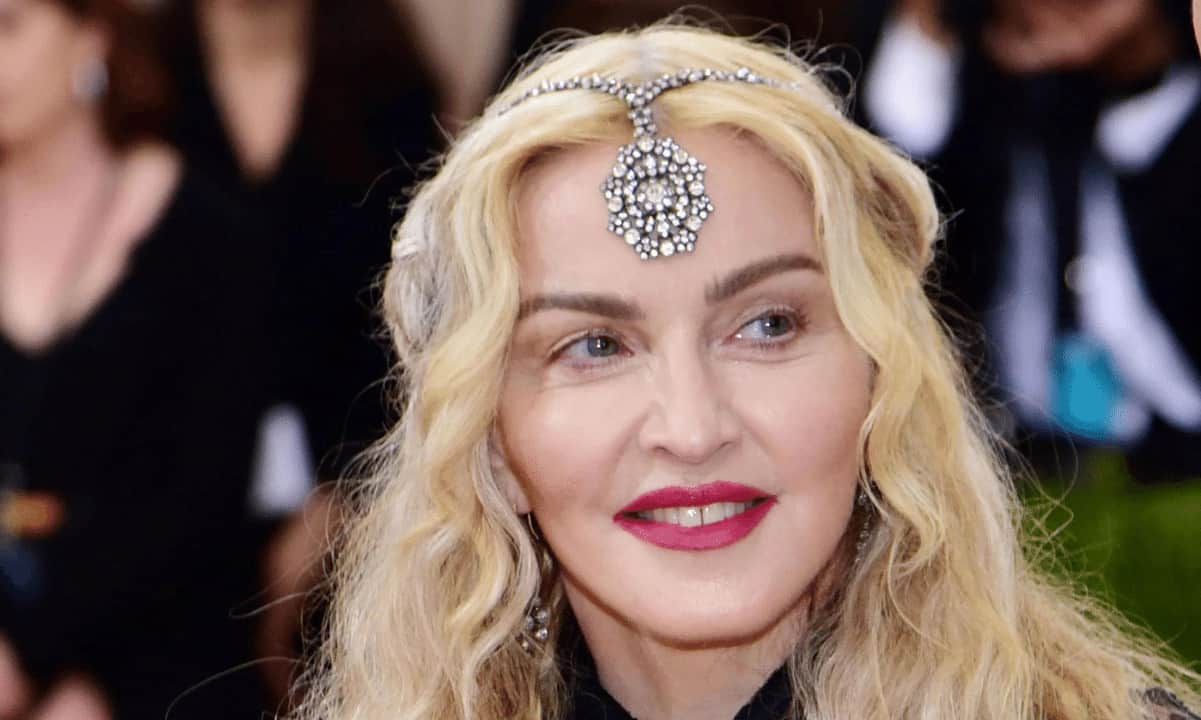 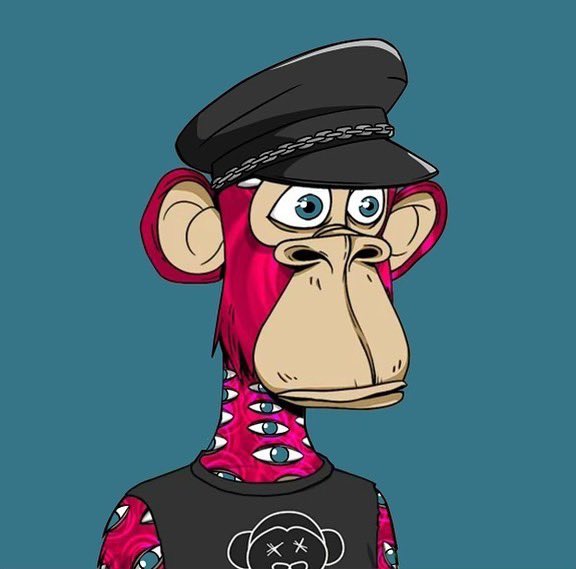 “I finally entered the metaverse… My very own Ape!..”

Madonna is just one of the latest celebrities to publicly endorse these digital apes after the collection had been purchased by celebrities such as Justin Bieber, Paris Hilton, and Eminem.

Over the past months, Bored Ape Yacht Club has become one of the world’s top NFT collections with over $1.4 billion accumulated in lifetime sales, according to data from DappRadar.

The latest endorsement for the collection comes after a busy past few weeks for the collection where its founders, Yuga Labs raised $450 million in funding. The company also acquired rival NFTs Meebits and CryptoPunks collection, while announcing plans to construct a metaverse. 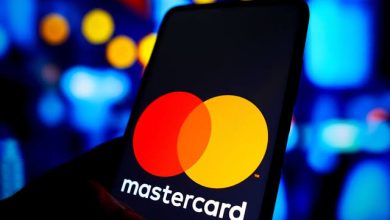 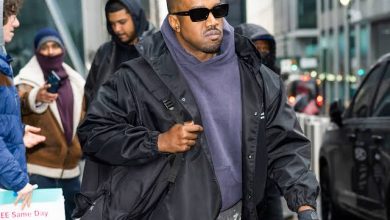 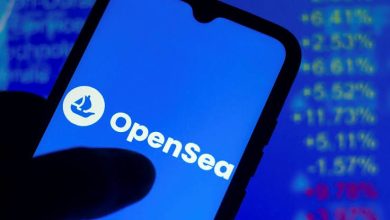 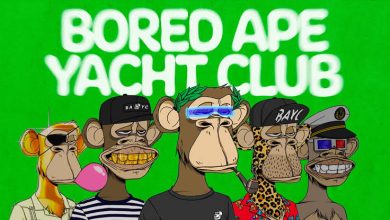