Former under-17 word cup winner Francis Uzoho kept a clean sheet for his club side APOEL at the Makareio Stadium on his full debut.

He made this mark after a 380 days on the sidelines with an injury he sustained while on international duty with the Super Eagles in a 1-1 draw against Brazil in Singapore.

On the 13th of October 2019 while playing for Nigeria, about an hour into the match Uzoho was carried off the pitch with a stretcher after he suffered a ruptured ligaments.

His clean sheet came with a 4-0 victory for his club against PAEEK FC in a Cypriot Cup fixture where he was on full the whole game time, with goals from Kostas Apostolakis, Omer Atzili, Anuar Tuhami and Stavros Gavriel made it an easy win for the 28-time Cypriot Championship winners.

Uzoho will be expected to be in goal for Apoel in their next league match scheduled for November 7th. 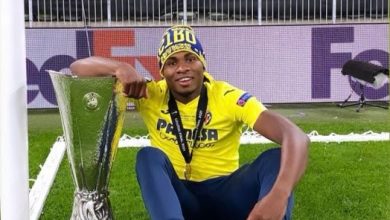 Samuel Chukwueze and 6 Other Nigerians with European Titles 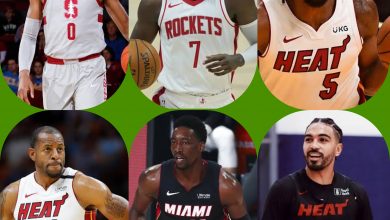 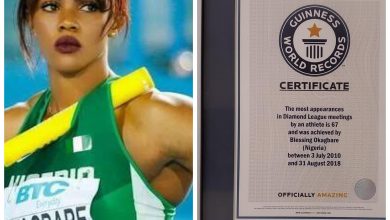 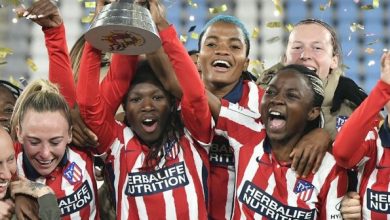