There is so much that strikes you about the Fast and Furious franchise other than its storyline. Each time you think you have seen it all with the action and thrill, there is something more dramatic coming up. So, when we saw rockets strapped on a car in the F9 trailer, the feeling was like when we saw parachutes on cars dropping from the skies in Furious 7.

It has been a long, painful wait for lovers of the franchise, but Fast and Furious 9 (F9) will soon hit the screens. Since the old release date was affected by the COVID-19 pandemic, fingers remained crossed. While the optimism is high, let us hit you with some interesting facts about the franchise – the upcoming F9, especially.

Playing Jakob Toretto, John Cena features with his own cross pendant necklace. We are confident some great action is about to go down with Vin Diesel (Dom). Wildly, he has a freaking private army. Magdalene Shaw is not left out of the fun. While it is uncertain if either Deckard (Jason Statham) or Owen Shaw will show up, their mother is in it. 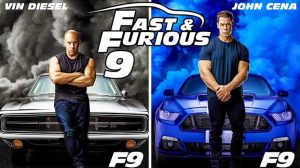 2. The Fast and Furious franchise was inspired by Racer X, a magazine article.

Maybe at that moment, Rob Cohen did not know how big it would get. However, a 1998 article by Ken Li inspired the creation of the movie. The race scene in Los Angeles soon piqued the interest of Rob Cohen after learning about the street racing scene in New York from the article. Universal then bought the rights from Ken Li.

We will not know which is the more shocking revelation – John Cena playing Dom’s brother or Han’s unexpected return. Many of us already mourned Han’s death in Tokyo Drift. How can we un-mourn him? Let us add that Sung Kang (Han Lue) also played Han in Better Luck Tomorrow, a movie also directed by Justin Lin (who directed Tokyo Drift). 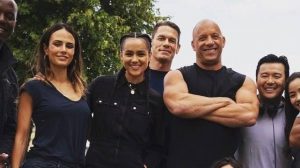 4. Vin Diesel did not feature in 2 Fast 2 Furious because he did not like the script.

5. Magnets and Car Rockets in F9

William Gilbert might have been the first person to study magnets five centuries ago. But he has nothing on the Cipher. F9 shows such extensive display of magnetism; the Earth poles might tilt. Also, it appears we will be visiting space this time around. Elon Musk might take a couple of things from this. Tej and Roman show up in some astronaut-kinda suits in a car with a rocket headed for space. 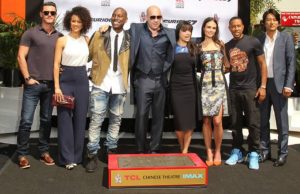 There is so much we have seen from the Fast and Furious franchise and even more to look out for. Fingers crossed in anticipation unless you are one of those who think Fast and Furious is overrated, overacted, or over-stretched. 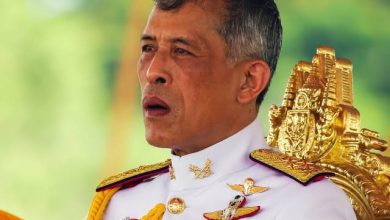 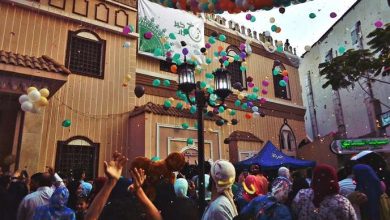 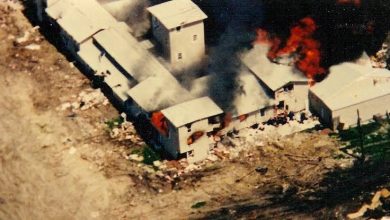 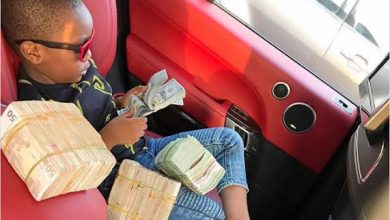