River State Government have received the N78 billion spent to fix federal roads in the state.

The N78 billion spent by the Rivers State government to rehabilitate  federal roads within it’s domain has been returned.

According to the  governor  the refunded money would be utilised in providing more vital infrastructural projects across the state to enhance the socio-economic activities while also enhancing the life of the people.

Wike further stated that despite being in his last tenure he fixed the federal roads because the state would be a beneficiary of it. He also  promised that he would continue to  relentlessly strive for the interest of the state, and improve its capacity. 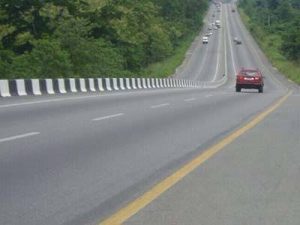 Meanwhile, we reported that Mrs Yemisi Edun has just been appointed as the acting Managing Director of First City Monument Bank (FCMB) after being an executive director on the bank’s board. 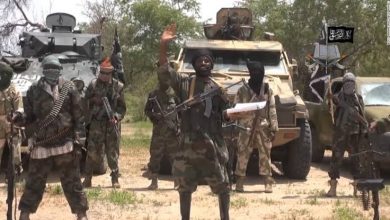 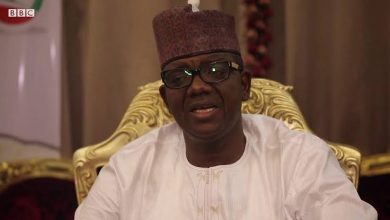 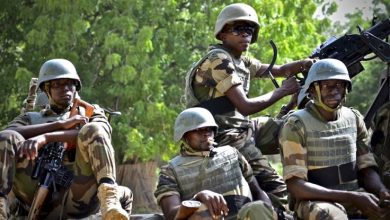 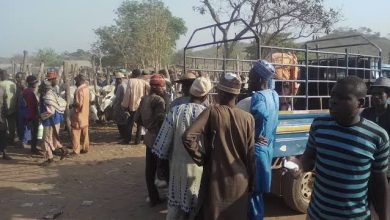