Power Supply in Nigeria Surges by 7.5% in Rebound from Grid Collapse

Electricity in Nigeria has been a hot topic over the years. This has not been helped by recent power grid collapses that have left most areas of the country with little or no power. 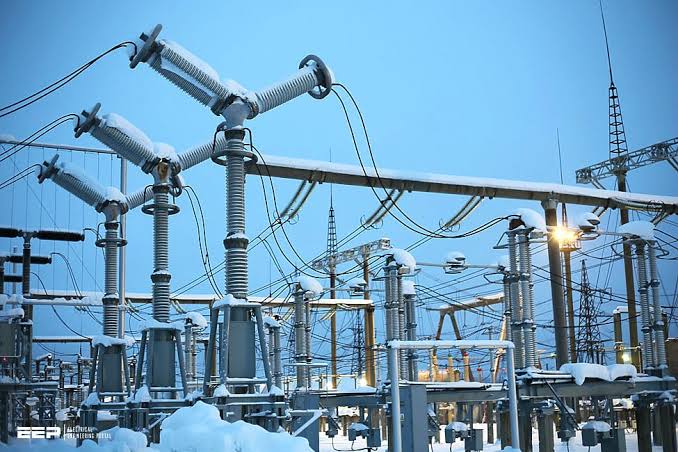 When the most recent power grid collapse occurred on Saturday, the energy supply in the country crashed by 47.3% to 37,440.1MWh. This was the lowest since the recovery from the national grid collapse that happened in March.

In its latest report, The Transmission Company has however reported that the power supply in Nigeria is on the rise. The update on Monday, April 11, showed that the electricity supply surged by 7.5% to reach 86,426MWh.

Despite the recent energy supply recovery, Nigeria’s generation remains way below desired levels, as at least 105,000MWh is required daily.

It will be recalled that Nigeria’s Minister of Power, Aliyu Abubakar claimed that the national grid collapse was due to the vandalization of a transmission tower. He reported that the transmission tower between Akwa Ibom and Cross River states was affected, leading to a blackout over the weekend. 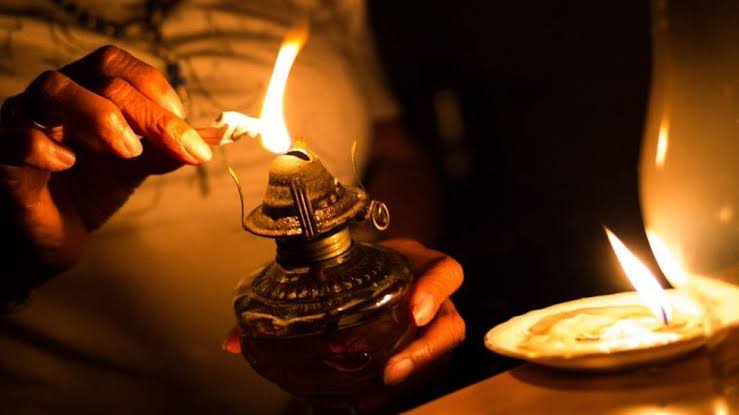 The grid, which has already collapsed several times this year, collapsed at about 6:30 pm on Friday, cutting the power supply in Nigeria drastically. 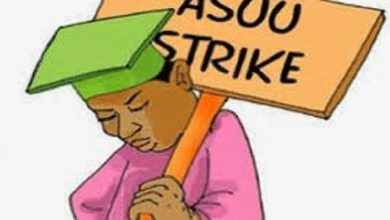