-The news was disclosed in a report from broadcasting TV station, Channels TV

-27 School students were abducted by bandits in military uniform on February 17, 2021

The Kagara Schoolboys and staff that srrw abducted almost 2 weeks ago in Niger state have finally been released.

The news was disclosed by Channels Television on Saturday morning.

The 27 school students were taken in by bandits who were dressed in military uniforms on February 17, 2021. 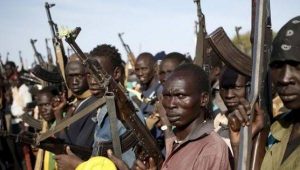 The terrorist had demanded ransom from the parents of the children, even threatening to kill them if payment wasn’t made.

The President of Nigeria, Muhammadu Buhari however said that the Federal government will not succumb to blackmail from bandits. 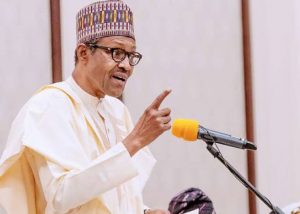 Buhari made this statement after another 300 girls were abducted in a separate attack in Zamfara yesterday.

Details about the release of the students are yet to be revealed but the parents of the children will be glad to welcome their kids home.