– Rapper CDQ has taken to social media to share his thought about the 14th Headies Award that was held on 21st February.

-According to the singer, Mayorkun’s “Geng” shouldn’t have won the Street Hop award over Naira Marley’s “Mafo”

Nigerian musician, CDQ has taken to social media to call the Headies organizers out for playing “politics” with the award.

The Rapper accused Headies of snubbing Naira Marley in the award category for “Street hop” artist. 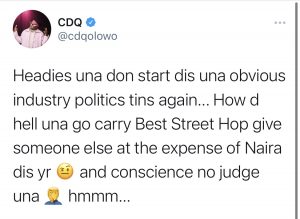 Marley lost the award to DMW-signed Mayorkun for his song “Geng”.

Other artists nominated in the same category include

The street hip-hop is a voting category for an artist whose song was inspired by the streets.

The song is required to contain “lingua” or street slangs which may be originated by the artiste but is popular on the streets.

Nigerians have also weighed in with their opinion and a lot of them agree with the rapper.

Geng was an hit sing, but choosing it as "best street hop song" over Naira Marley's 'mafo' ain't it fr

Naira Marley was robbed for best street pop, but we aren’t ready for this convo #14thHeadies 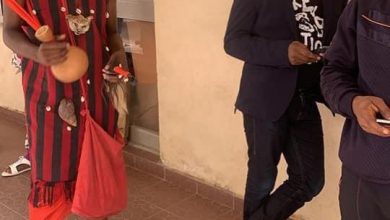 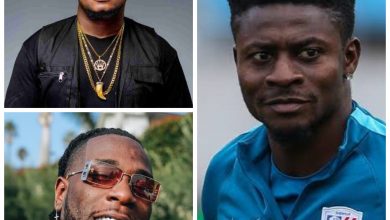 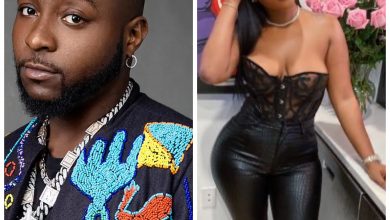 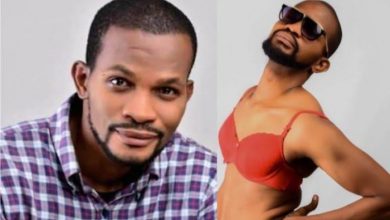