Walmart Set to Enter Metaverse With Crypto and NFT Plans

Walmart is set to venture into the metaverse as reports have emerged that the company plans to create its own cryptocurrency and collection of non-fungible tokens (NFTs). 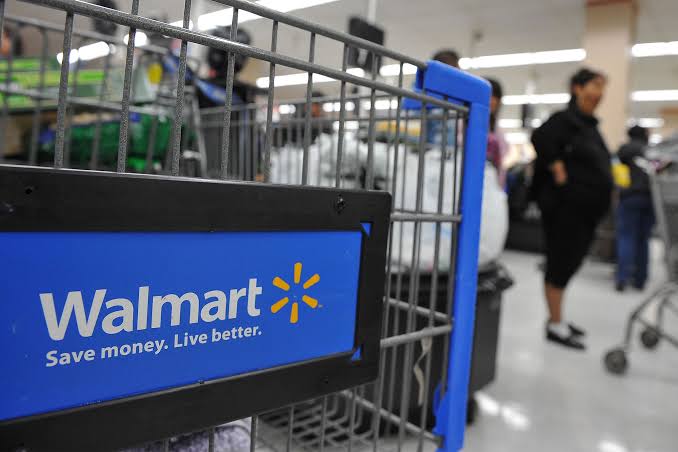 In a separate filing, the company also revealed plans to offer users a virtual currency, as well as NFT collections.

The U.S. Patent and Trademark Office revealed that the patent application was filed by Walmart on Dec. 30 and seven applications have been submitted in total. 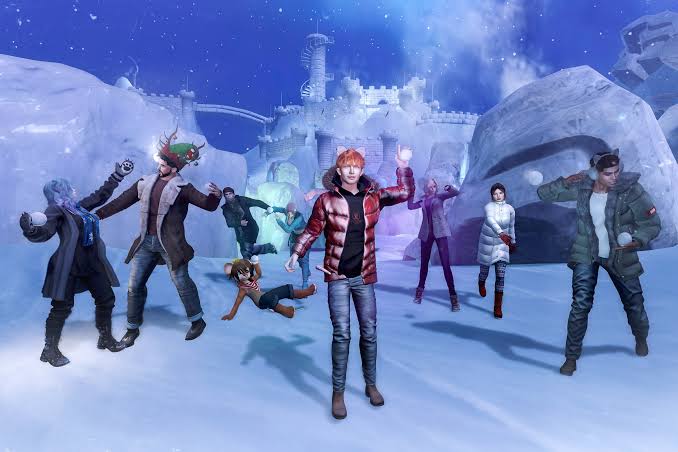 The company released a statement stating that it is exploring ways in which emerging technologies may shape future shopping experiences.”

We are testing new ideas all the time. Some ideas become products or services that make it to customers. And some we test, iterate, and learn from.” 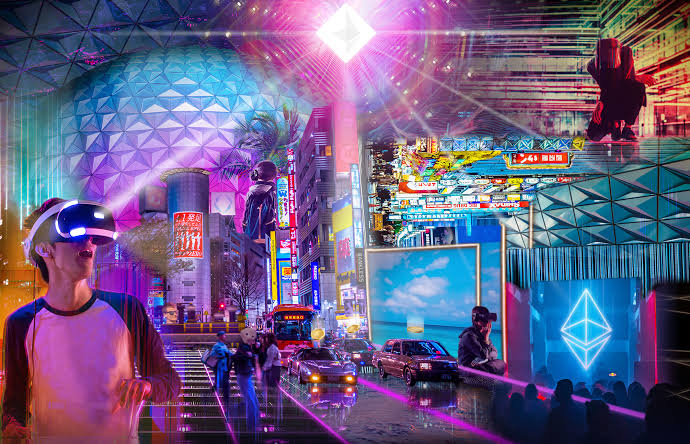 Nike is another company that joined recently after the designer retailer revealed plans to sell virtual sneakers on the metaverse. 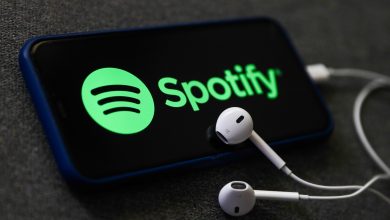 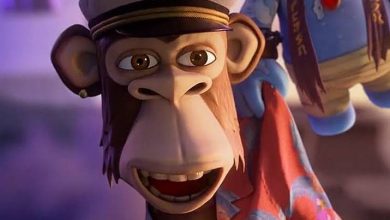 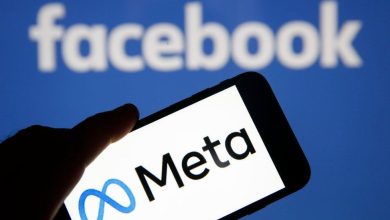 ​​Meta to Launch Metaverse Store Ahead of Virtual World Takeoff 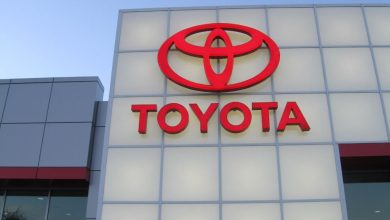