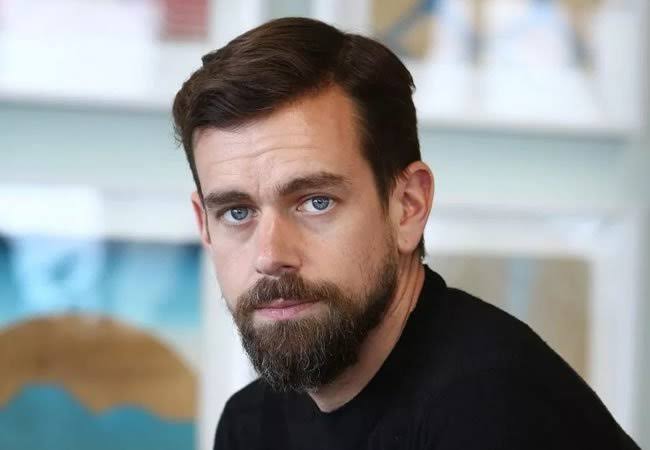 Templeton disclosed that the company is set to venture into Bitcoin mining by building an open mining system. 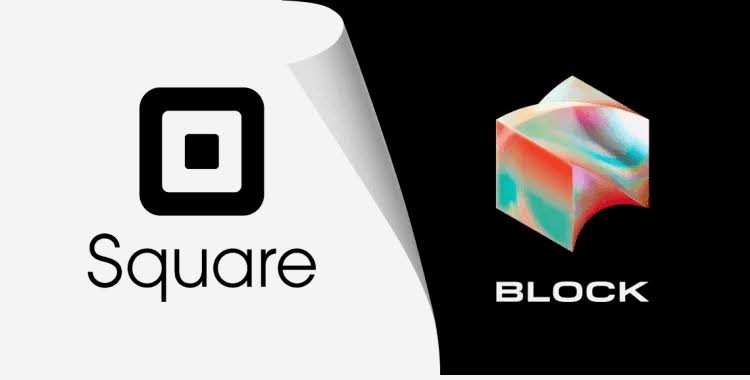 Templeton disclosed that the company’s goal is to make mining more efficient through maintenance and purchases.

“We’re interested because mining goes far beyond creating new bitcoin. We see it as a long-term need for a future that is fully decentralized and permissionless,”

Templeton also stated that the company’s project plans to address issues such as mining rig availability, machine reliability, and performance.

Also, he noted that Block’s hardware team is building a squad of application-specific integrated circuit (ASIC) and software designers. 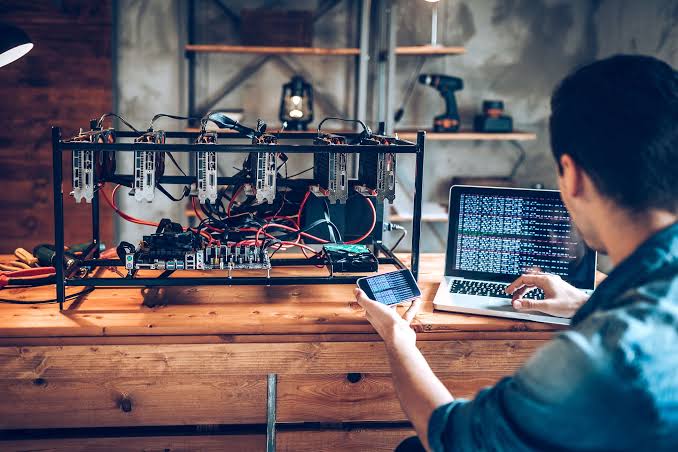 Data on January 16, 2022, shows there are only a few bitcoin mining rig manufacturers such as Bitmain, Ebang, and Canaan, which will serve as the Block’s competitors.

Walmart Set to Enter Metaverse With Crypto and NFT Plans