The president-elect’s inauguration is slated for Wednesday, January 20.

Previously, Nigerians living in the US also did a customised celebration attire for the presidential inauguration of Barack Obama.

Nigerians living in the United States of America have designed an Aso-Ebi for the inauguration of Joe Biden and  Kamala Harris at the Capitol on Wednesday, January 20.

In Nigeria, “Aso-Ebi” is a traditional dress that is worn s a uniform by the celebrant and well wishers during social events.

It can be recalled that Nigerians also adorned an Aso-Ebi during the presidential inauguration Americas first black president, Barack Obama.

Joe’s victory was certified by a joint session of the Unites State Congress after supporters of incumbent president  Donald Trump made a riotous entry into the US Capitol in a bid to prevent the certification. 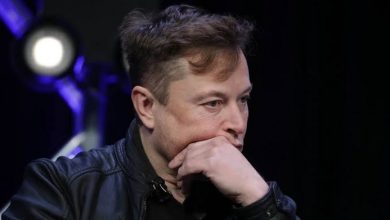 Elon Musk Loses $27 Billion, Down To Second on World Rich-list 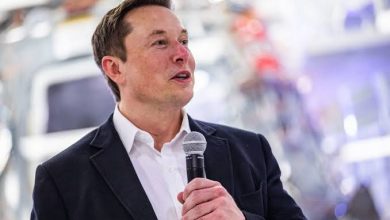 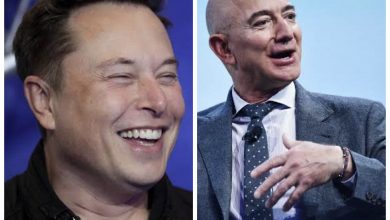 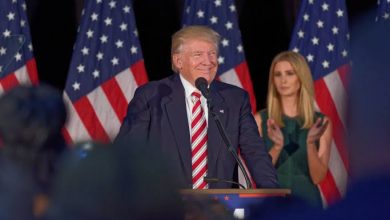