Monday, March 29th was a sad day and one to remember in the household of Malawian Prophet, Shepard Bushiri.

The controversial prophet lost his 8-year-old daughter, Israella Bushiri at a hospital in Kenya. 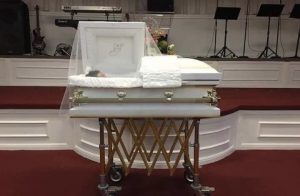 Prophet Bushiri announced the death of his daughter while blaming the government for refusing to allow treatment to reach her in time.

Bushiri claimed that on the way to seek medical attention for their daughter in Kenya, they were blocked at the airport.

The remains of the prophet’s daughter were received by Bushiri and his wife from Kenya on Wednesday.

Israella was laid to rest in Malawi on Thursday and friends and families gathered to pay their respect. 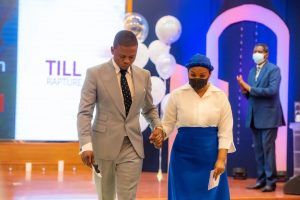 While paying his final respects, Bushiri expressed his disappointment and said that everyone was going to miss the aura that often surrounded his daughter. 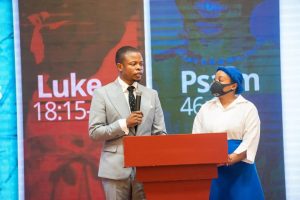 Elon Musk Wants To Put A Dogecoin On The Moon 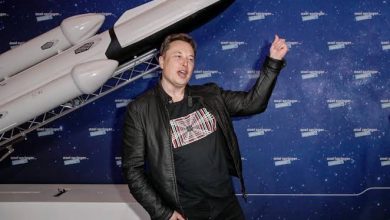 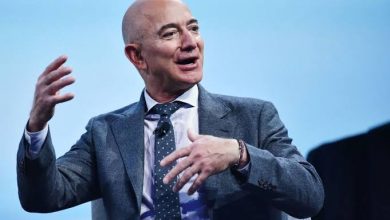 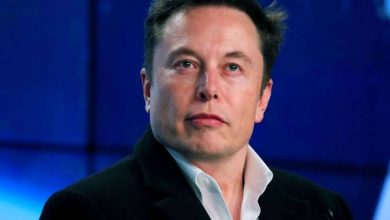 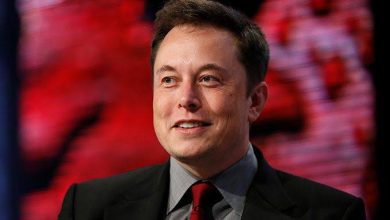