President Buhari has ordered the police to shoot anyone that is caught wielding an AK 47 gun illegally.

The President disclosed this during an equipment commission in Lagos on Thursday. 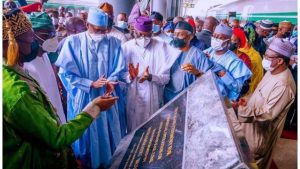 While speaking, he also promised to crack down on anyone or group of people that stage attack on the police and other security personnel.

The president stated that his primary responsibility is the security of citizens and the country.

He promised to do his best to keep the country safe despite major challenges being witnessed in various areas. 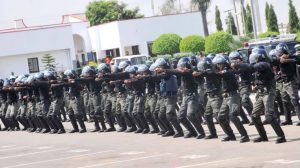 President Buhari also urged members of the police force to meet up to the expectations of citizens as the government tries to improve their welfare. 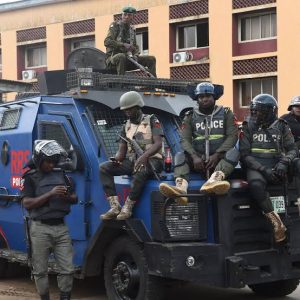 Finally, the president commended the Lagos state government for the acquisition of new security equipment that will increase the ability of the police to fight crime.

We'll Jail Anyone That Sprays Naira Notes- CBN to Nigerians 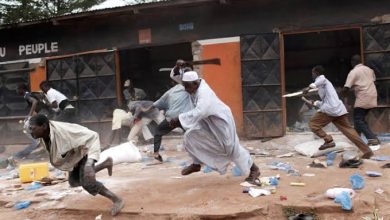