A young female teacher has been arrested for a couple of sexual offenses perpetrated on her teenage students. 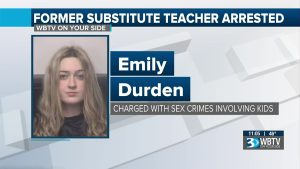 According to the Cleveland County Sheriff’s Office, she is set to face two counts of indecent liberties with a student, two counts of second-degree sexual exploitation of a minor, and three counts of displaying material harmful to minors.

The local Fox 46 news channel reports that the incident happened in North Carolina and was discovered by a parent.

The parent visited the School Resource Office at Crest Middle and divulged that a substitute teacher had been sending sex images and videos to their child.

The complaint marked the beginning of an investigation where Durden was identified as the teacher responsible for the crime.

Durden was questioned and she admitted to sending the videos and images to the children, for which she was arrested by the deputies. 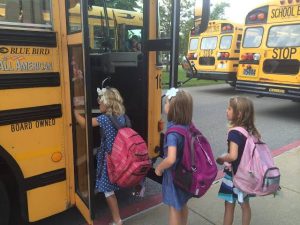 Although she is believed to be the youngest teacher at the school, a spokesperson for the district confirmed that she meet the legal age for a substitute teacher. 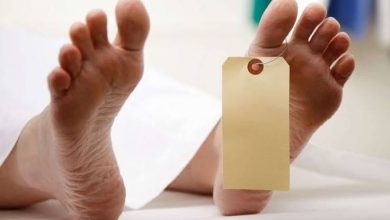 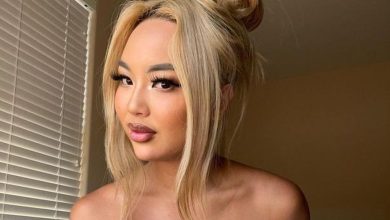 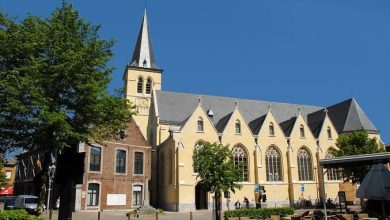 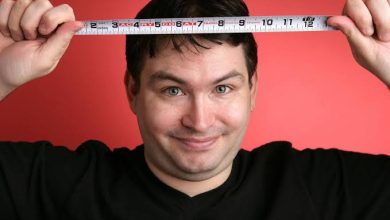