-Football legend, Ronaldinho has lost a mother after she contracted COVID-19

Ronaldinho has lost his mother, Dona Miguelina after she contracted COVID-19 last year.

Miguelina, 71 contracted the virus in Porto Alegre, Southern Brazil after which she was hospitalized.

The former Barcelona forward asked fans to pray for his mother when she was in the Intensive Care Unit in December 2020. 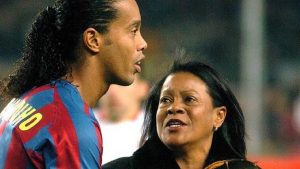 In a Twitter post, he showed his support for his mom while stating that she was receiving proper care.

Read also: We posted about the top epl games to look forward  to this weekend.

The football star was arrested in Paraguay last year and when he was asked the first thing he will do after being released, he said to give his mother “a big kiss”.

The footballer was on the verge of quitting football in 2012 when his mother fell ill.

In an interview with the Brazilian press, he said that he wasn’t sure that he could go on playing. His mother eventually recovered then he went on playing.

Ronaldinho was one of the greatest footballers of his generation. During his career, he played for several top clubs in Europe, including Barcelona, AC Milan, and Paris Saint-Germain. 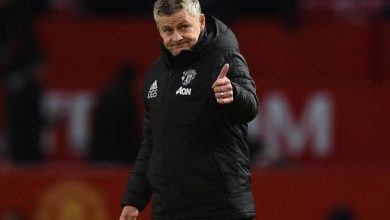 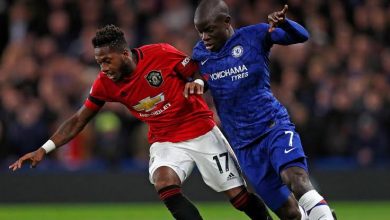 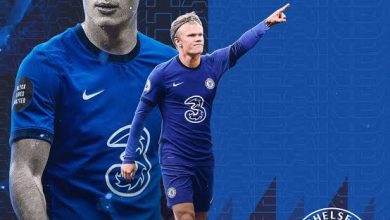 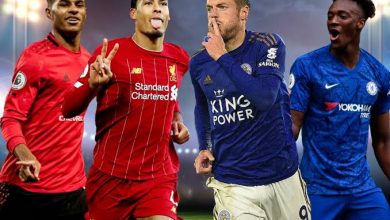