Atletico Madrid has been crowned the winners of the La Liga Santander division after clinching a 1-2 against Real Valladolid today. 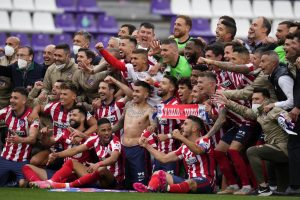 The Madrid team were able to finish above their city rivals despite a comeback win for the home team at the Santiago Bernabeu.

This marks Atletico’s first title win since 2014 when they shocked the world. 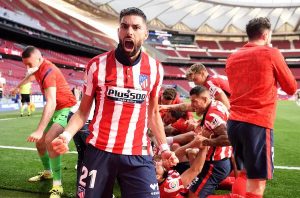 Although they eventually won, it was a cagey game from the start and Atletico found themselves behind the home team.

A loss of concentration allowed Oscar Plano to breach the defence as he put one behind Jan Oblak.

Despite several trials, Atletico found it difficult to equalize until a breakthrough in the second half through some individual brilliance from Correa.

Suarez was able to complete the turnaround 10 minutes later with a brilliant solo goal. 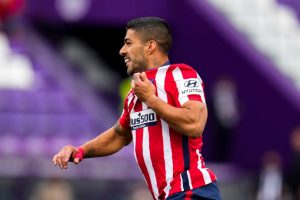 In other stories: Is Bitcoin Really Dead?

This will mark Atletico Madrid’s first league title since their famous win in 2014.

COVID Vaccine Set to be Manufactured in Ghana 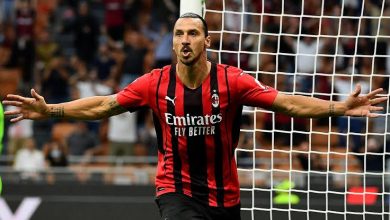 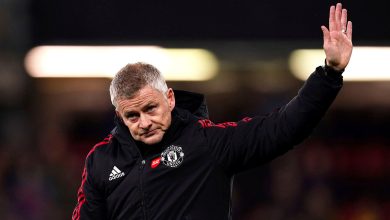 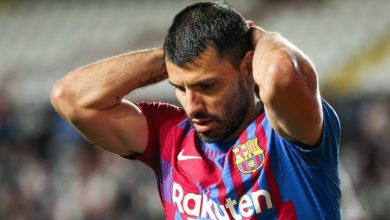 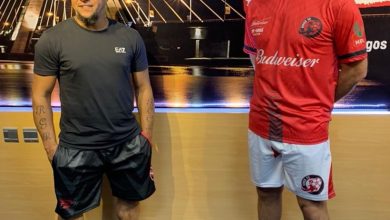